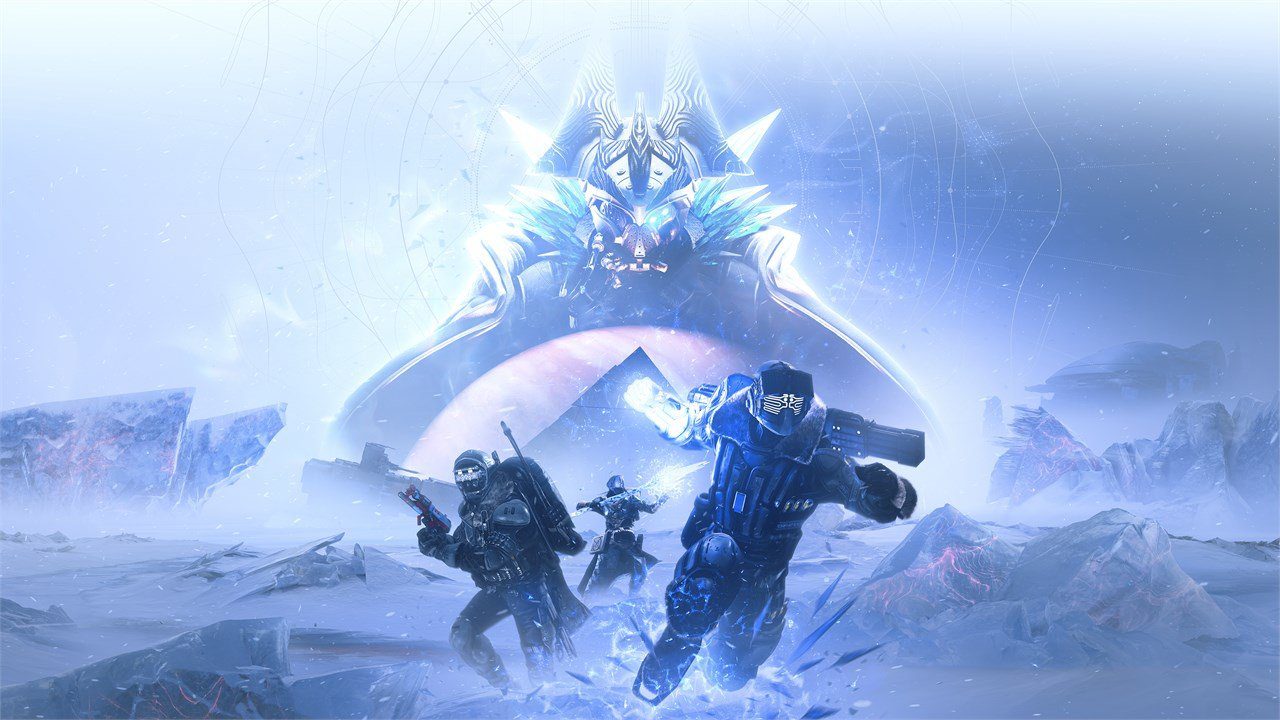 You can pre-load it now

We’re down to the wire here with Destiny 2: Beyond Light folks.

Bungie giveth and Bungie taketh away: as the expansion due on November 10 will arrive alongside of new content and the “vaulting” (read: removal) of a lot of legacy stuff. Today, you can still enjoy that old content for a while until the maintenance hits at 6:30 PM ET. After that, the game will prepare for the expansion and may not be available from that point on.

After everything is above board, Bungie expects that period to end and Beyond Light is scheduled to hit at 12PM ET tomorrow. You can start pre-loading the game right now on PS4, or opt for the PC/Xbox pre-load at 7PM PT tonight. The new storage sizes will run you 65.7 GB on Xbox systems and 70.78 GB on PlayStation devices. on PC, it’ll clock in at 69.7 GB.

As a reminder, the “next-gen upgrades” for Destiny 2 are coming on December 8. If you play the game on Xbox Series X or PS5, you can enjoy enhanced visuals, a smoother framerate, and a few other things like an actual FOV slider: it’s not just for PC players!

Now that all of the technical stuff is out of the way, it’s time to see what this expansion can bring to the table.