How to remove them and how to deactivate the ‘feature’

Christmas has come and gone, and with it a lot of shiny new game systems have been brought into homes all around the world. Sony and Activision have thus seized the opportunity to push a sneaky, sneaky ad on your PS4 dashboard (similar to the “Gift” system on 3DS).

After turning my PS4 on today, I was greeted with a Destiny 2 icon on my game list. I do not own Destiny 2. This isn’t a new feature, as a similar stunt was pulled with the first Destiny. Still, knowing how to get rid of the ad — and future deceptive content of the same nature — might be relevant to you today, so here’s how you do it: 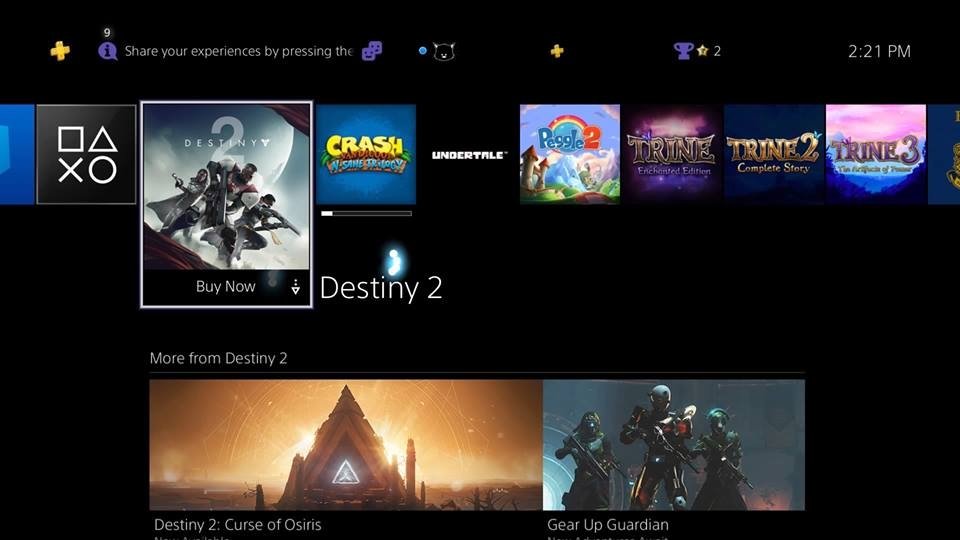 Getting rid of the ad itself is thankfully not very difficult. It can be deleted like any downloaded game, with a press of the OPTION button. But if you don’t turn off the associated automatic download setting, it could very well happen again in the future.

You can find the option in Settings > System > Automatic Downloads > Featured Content. 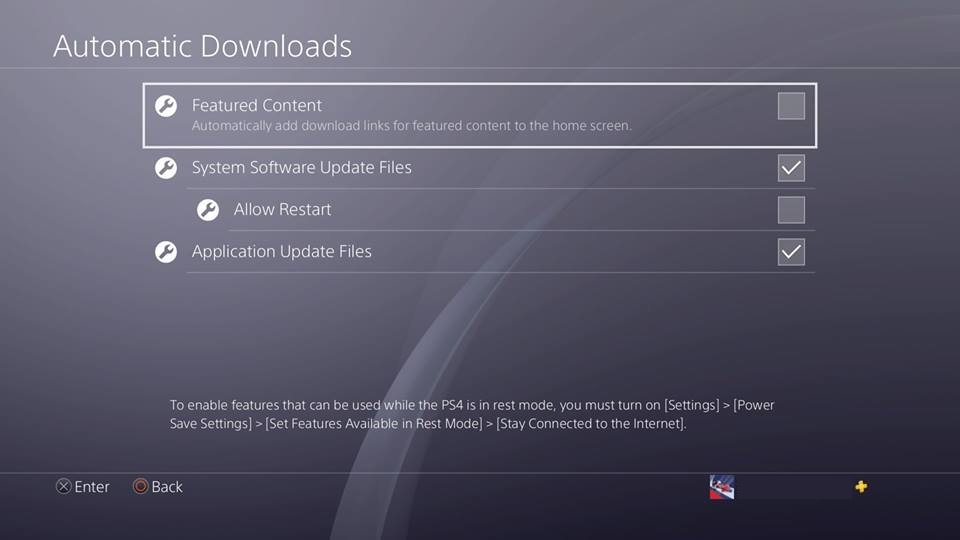 Even if you already own Destiny 2, I highly recommend turning off this feature as soon as possible and spreading the word around. Blurring the line between ads and genuine content should not be encouraged.