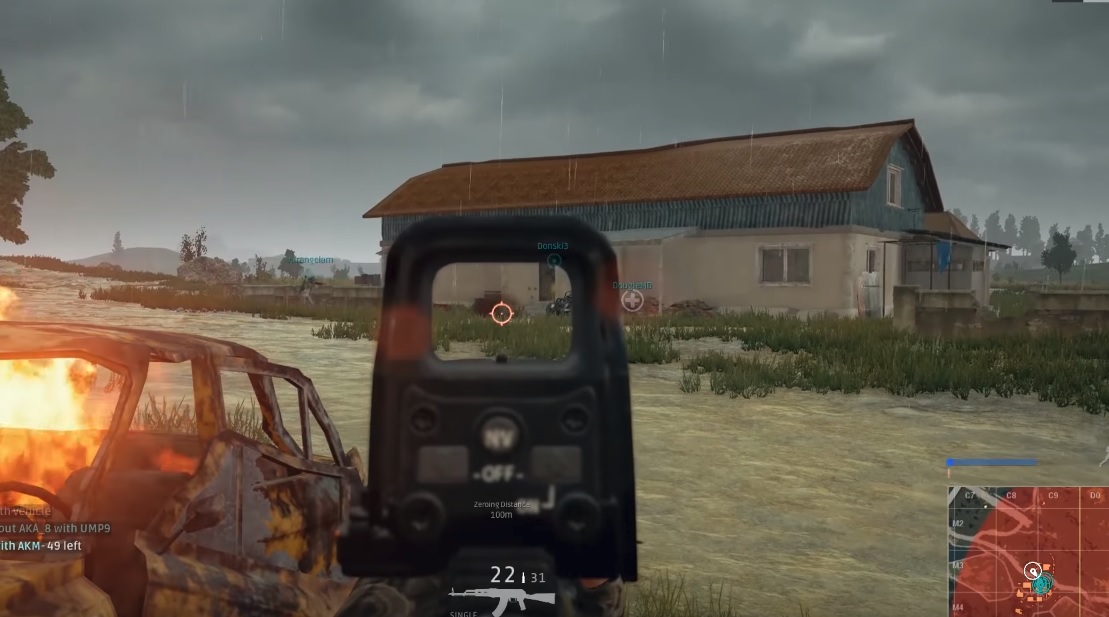 Even on Xbox One X

Yesterday, PUBG head Brendan “PlayerUnknown” Greene stated that they were “definitely” aiming for 60FPS on the Xbox One X when the game launches on December 12, but he’s since amended that statement very quickly.

Just this morning he explained that, “While I previously stated PUBG would run at higher FPS at XGP launch on 12/12, I want to clarify that PUBG will run at 30 FPS across all @Xbox One devices. We’re constantly refining the game & exploring options to increase FPS, but this early in dev, we’re unable to confirm more.” Yep, within one day the outlook has changed.

To clarify that clarification, the Xbox One X will also be limited to 30 FPS at launch. The “aim” to eventually get to 60 on any platform they can, but in the meantime prepare for an underwhelming, non-optimized performance on your X. I hope Microsoft is able to work with Bluehole to get this sorted out sooner than later — this is a marquee, system-selling game for the Xbox platform.