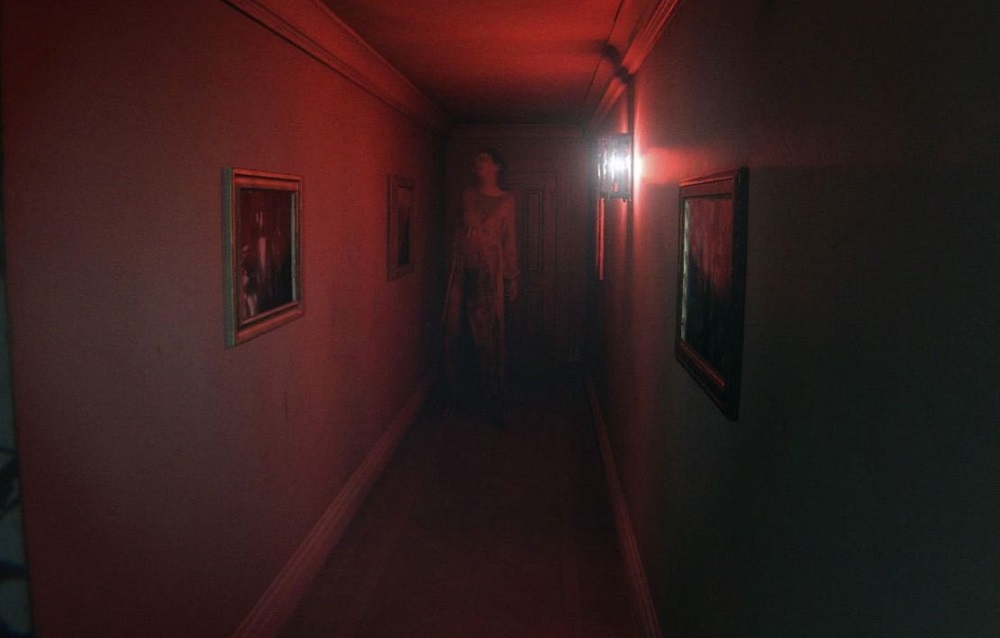 Last week, word started circulating around the internet then Konami were rolling out stealth patches on PS4, designed to locate consoles the still had what-might-have-been demo P.T. installed, and rendering the creepy game unplayable.

Well, turns out it isn’t true, with Konami themselves issuing the following simple statement, sent to website DualShockers: “After our investigation we can confirm that there have been no Konami or PlayStation Network (PSN) update that would have affected or prevent access to the game”.

So those of you fortunate enough to still have this scary piece of gaming history downloaded to your PS4 can rest easy in the knowledge that it should be sticking around, for now at any rate.

Konami confirms there has been no update pushed out for P.T. [DualShockers]