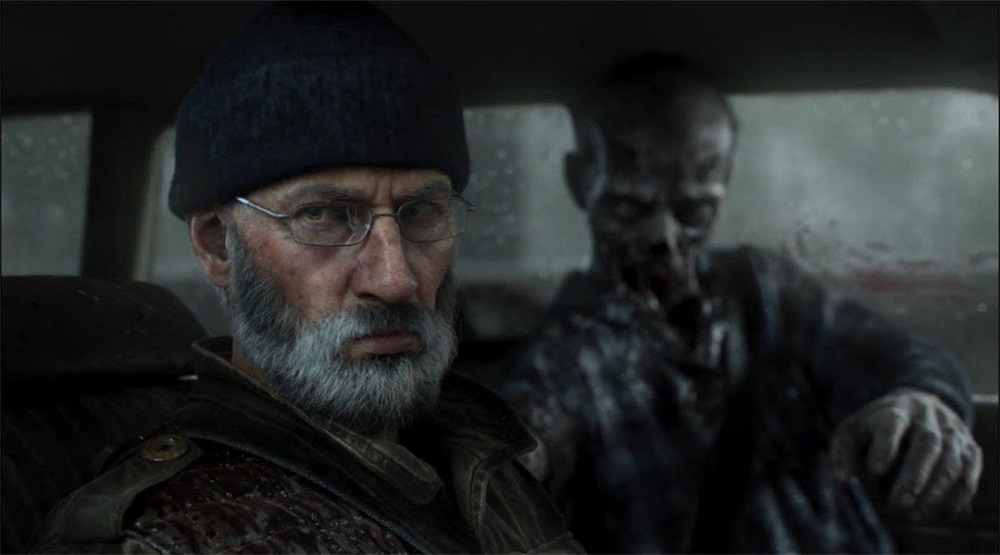 Rise from your grave?

Despite reports to the contrary, 505 Games has announced that troubled co-op shooter Overkill’s The Walking Dead has not been cancelled on PS4 and Xbox One, and is merely in a state of extended postponement.

The stories of said title’s cancellation came after some pre-order customers started receiving refunds from point of retail, with some of these retailers stating that they had been told by Overkill’s The Walking Dead’s publisher that the ports had been canned. 505 then issued a statement saying that the console editions of the drab PC shooter were still going ahead as planned.

You have to appreciate their tenacity. Despite some amazing marketing promos, Overkill’s The Walking Dead launched to general apathy from critics and fans, with even some of its developers blowing the whistle on a supposedly terrible period of development. The console ports were expected to have launched this month, and there is currently no release date listed.

Overkill’s The Walking Dead is available now on PC.

We just wanted to clear the position on the OVERKILL’s The Walking Dead on console and confirm that the game has not been cancelled, purely postponed whilst development is on-going. We will share further news as soon as possible.