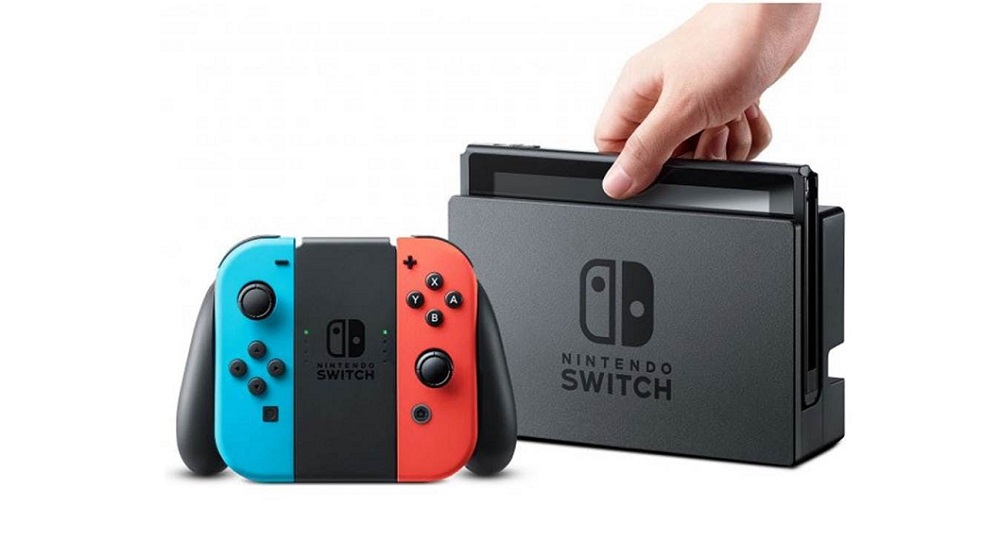 Yet they’ve still shifted 32 million of ’em since launch

Nintendo had an amazingly successful 2018 when it comes to both hardware and software sales, with many releases, such as Super Smash Bros. Ultimate, bringing in the big bucks. On the console front, the hybrid-baby that is the Switch has been a big-seller for the company, having sold over 32.27 million units since launch.

Despite this prosperous period, ending in a very profitable winter, Nintendo has tempered its expectations for Switch sales for this financial year. Originally, the developer had forecast 20 million Switch consoles sold in the financial year that ends March 2019, but now that figure has been lowered to 17 million. This is a target that Nintendo is very likely to hit, given that they’ve currently sold 14.5 million since the financial year began.

Still, even with those downscaled expectations, that’s still 17 million consoles sold in a single year, and 32 million in its two year lifetime, a feat not to be scoffed at. Where Nintendo take the console into 2019 and beyond, (and whether the rumored “updated model” surfaces) remains to be seen, but things are seemingly well in hand at the house that Mario built.