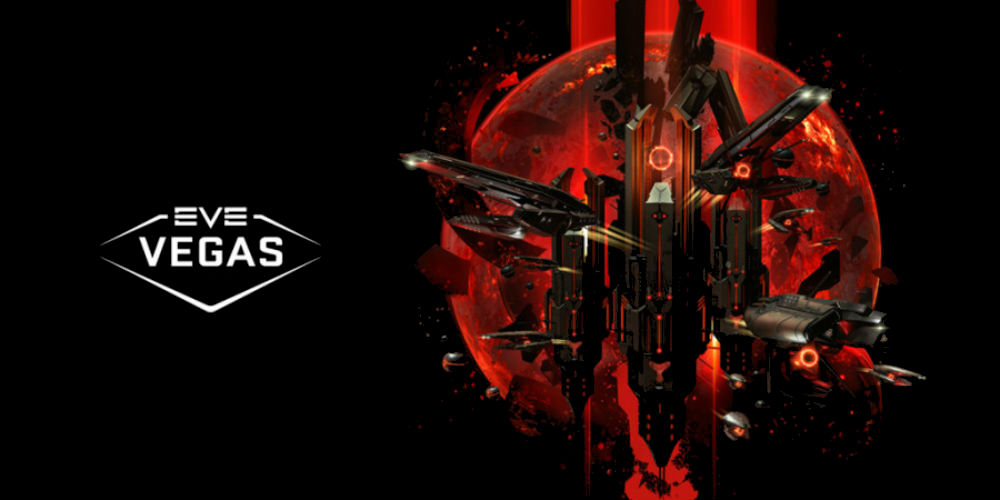 Tickets are on sale now

A lot has happened with EVE Online studio CCP in this past year. The company was bought out by South Korean conglomerate Pearl Abyss, VR development winded down significantly, and of course, the flagship Icelandic event EVE Fanfest is skipping a year in favor of smaller occasions across the world.

For US fans EVE Vegas is one of the highlights, and CCP has announced that tickets are now on sale for the fan-centric event, which will run from October 25-27. If you’ve never been to one before it’s basically a mini press conference, series of symposiums, hands-on sessions, and parties all wrapped into one. This year it will be held at The Flamingo, whereas the last several events have been at The Linq.

To recap the new process CCP is using for 2019, EVEsterdam in Amsterdam kicked off the world tour last month. Next up is EVE Russia in St. Petersburg on May 4, then EVE Down Under in Sydney Australia on August 23, then G-Fleet in Berlin on September 13-14, with EVE Vegas on October 25-27, and EVE London capping it all off on November 23.