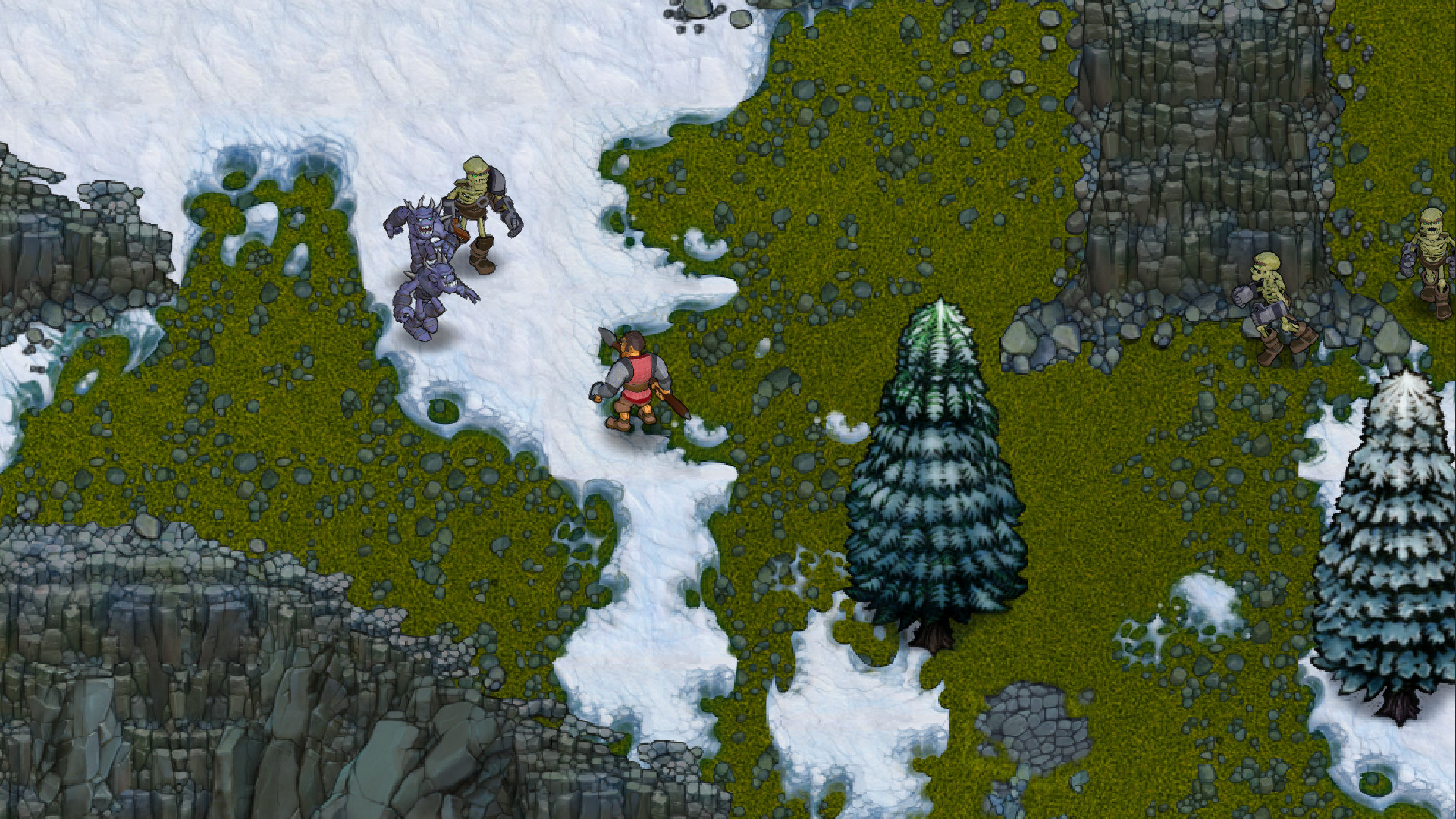 Pixelmage Games goes out on a high note

Plenty of crowdfunded projects fail to come to fruition, or do make it out, but fall short of expectations. It’s the risk we take as backers. In the case of Hero’s Song, an action-RPG from veteran developers who worked on titles like EverQuest, PlanetSide, and Star Wars Galaxies, it saw release. It’s playable on Early Access and has been since November. Sadly, though, it hasn’t sold well enough to sustain itself.

“It’s with a heavy heart that I have to report that Pixelmage Games is going to be shutting down and we have ceased development on Hero’s Song,” reads a statement. “For the last year, our team has worked tirelessly to make the game we’ve dreamed about making, and with your support, and the support of our investors, we were able to get the game into Early Access. Unfortunately sales fell short of what we needed to continue development. We knew going in that most startups don’t make it, and as an indie game studio we hoped we would be the exception to that rule, but as it turned out we weren’t.”

Impressively, despite the studio closure, players will be taken care of. The creators are offering full refunds to folks who bought Hero’s Song, and if that’s you, here’s what you need to know:

For players that purchased via Steam you will be able to claim your refund through the normal Steam refund process. Go to https://help.steampowered.com and you can get your refund right away.

This is refreshing to see, and the main reason why I wanted to cover the news. I don’t believe we’ve previously covered Hero’s Song, but it might’ve been on your radar given the involvement of former Sony Online Entertainment (now Daybreak Games) CEO John Smedley. After a failed Kickstarter attempt and a lower-than-expected Indiegogo campaign, it was fortunate that the game ever made it to Steam Early Access. If things had to go this way, at least they ended on a relative high note with the refunds.