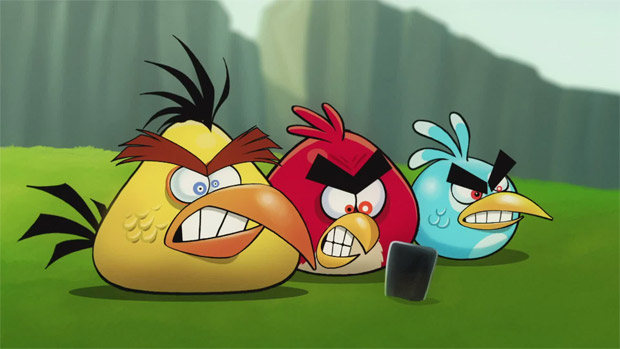 It’s wild to think how successful Rovio has been in adapting Angry Birds to so many different areas — in fact, a full-fledged animated movie seems relatively tame by comparison. The company has given another update on the Angry Birds film, announcing that John Cohen (Despicable Me) has joined as the producer.

The movie, which is now scheduled to play in theaters during summer 2016, also has Iron Man executive producer and former Chairman of Marvel Studios David Maisel once again serving as EP. In addition to producing the film, Rovio will actually be financing it, allowing the company to “retain full creative control while creating innovative entertainment.”