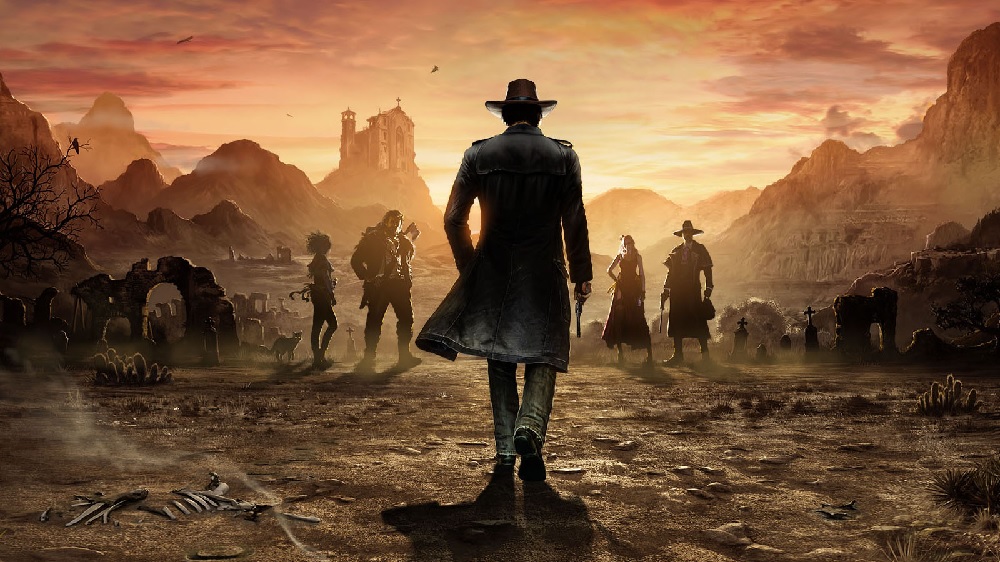 A run of bug fixes and stability improvements have also been implemented across all platforms. The PC edition also has new options regarding its fullscreen, windowed, and zoomed displays, and Desperados III now supports the quirky Tobii Eye Tracking utility. For a full list of all changes, check out the official Desperados III patch notes right here.

Desperados III is available now on PS4, PC, and Xbox One.