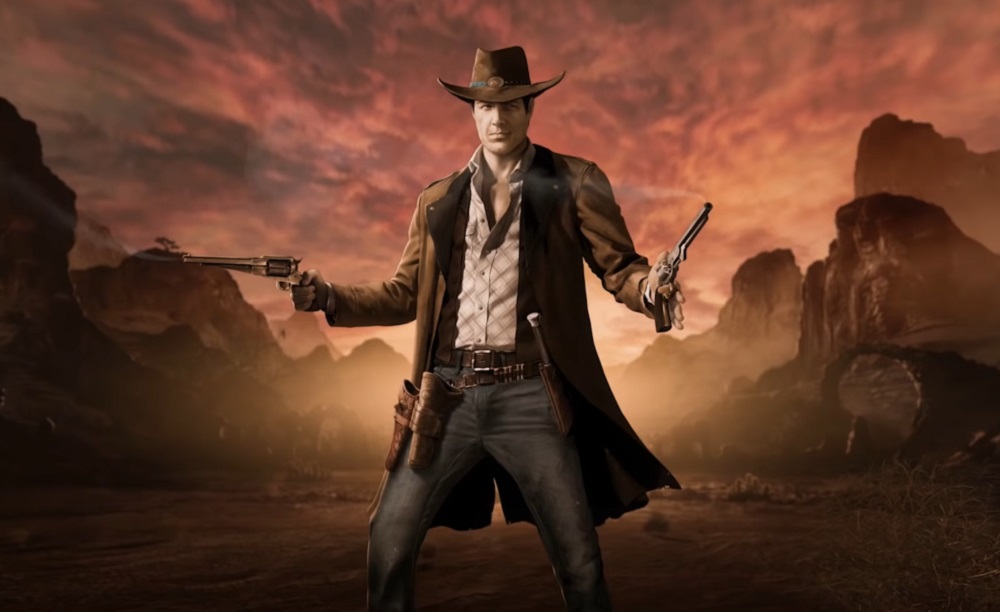 Don’t end up on Boot Hill

THQ Nordic has finally announced that MiMiMi Productions’ strategy sequel Desperados III is saddling up for release, and will arrive on PC and console platforms June 16.

As a quick refresher, Desperados III is the second sequel to the early ’00s PC titles devised by Spellbound Entertainment. Essentially a wild west take on the Commandos series, Desperados puts players in control of a team of well-meaning outlaws, as they undertake several a campaign of robbery, sabotage, and espionage, among other shady dealings.

Each member of the team has a specific set of skills, and players must utilise of these sidewinders in tandem in order to get through each mission without a belly full o’ lead. Precise planning, timing, and synchronicity are required, with a quick eye for adaptability should things go a little sideways. The trailer above gives us a look at ice-cool team leader John Cooper.

Desperados III launches June 16 on PS4, PC, Xbox One and Nintendo Switch. A $120 collector’s edition is available to pre-order from the game’s official website.