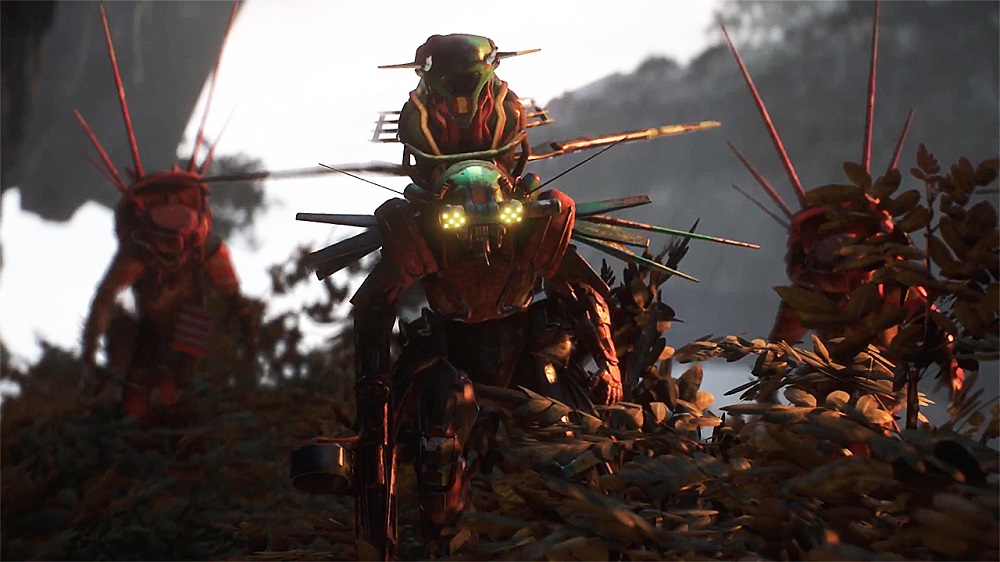 ‘I know that Anthem is looking amazing.’

Video game designer James Ohlen recently parted ways with Canadian developer BioWare, a company Ohlen had been with for some two decades. The recent departure of several key staff members has led some to theorise that the studio that produced Mass Effect is on the ropes.

Speaking recently in an interview with Game Informer, Ohlen stated that BioWare’s upcoming sci-fi adventure, Anthem, isn’t the catalyst for the studio’s success or failure. That should the game under-perform, it will simply be a learning experience, rather than the end of the road.

“The more success that a studio has, the more freedom and resources that it has, so obviously BioWare wants to have success with Anthem because that will be good for the studio as a whole,” said Ohlen. “However, I think EA is looking for BioWare to be a long-term part of the company. BioWare is a lot different than all the other aspects of its business, so, even if Anthem doesn’t do as well – and I think it’s going to be great – I don’t think that’s the end of BioWare. I think it will simply be a chance for BioWare to learn some lessons and apply it to the next game that comes out”.

This, of course, is all hypothetical chat on Anthem not being a success, and the online multiplayer project is looking pretty good right now. Ohlen was sure to make note of the fact that he was impressed with Anthem’s progress, during his final days with the studio.

“I know that Anthem is looking amazing,” continues Ohlen. “I think people will be very surprised when Anthem comes out next year at what they’ve been able to do with that game. It’s got some incredibly talented people working on it, and it’s going to be a great experience”.

James Ohlen is currently at work with his new company, Arcanum Worlds, who intend to publish game books for table-top RPGs such as Dungeons & Dragons. Anthem is expected to launch on PS4, PC and Xbox One February 22, 2019.