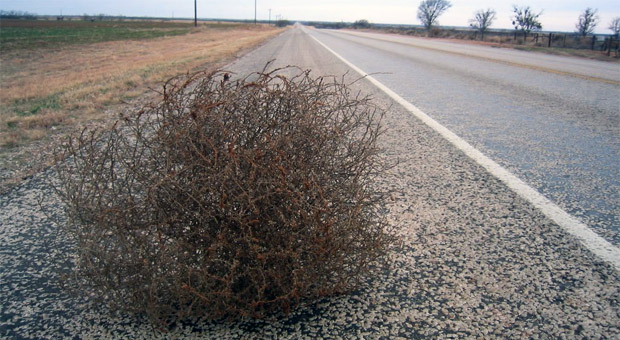 Isn’t it crazy how a minigame from an unreleased Sega CD title has been so crucial in helping to raise money for charity? Don’t get me wrong — most of the credit goes to LoadingReadyRun, the group who uses said minigame for its fundraiser — but still. It’s kinda hilarious how it all turned out, in a way.

It’s the sort of inspirational story that would usually be made into a movie and even though I wouldn’t go see the film in a theater, I’d appreciate that other people had the opportunity to learn more about such a heartwarming tale.

Getting back on topic, Wired reports that $132,608.94 was earned for Child’s Play during the five-day-long Desert Bus event. We tip our hats to your unparalleled dedication and willingness to put your sanity at risk, good sirs.

Here’s hoping next year will be even more successful!