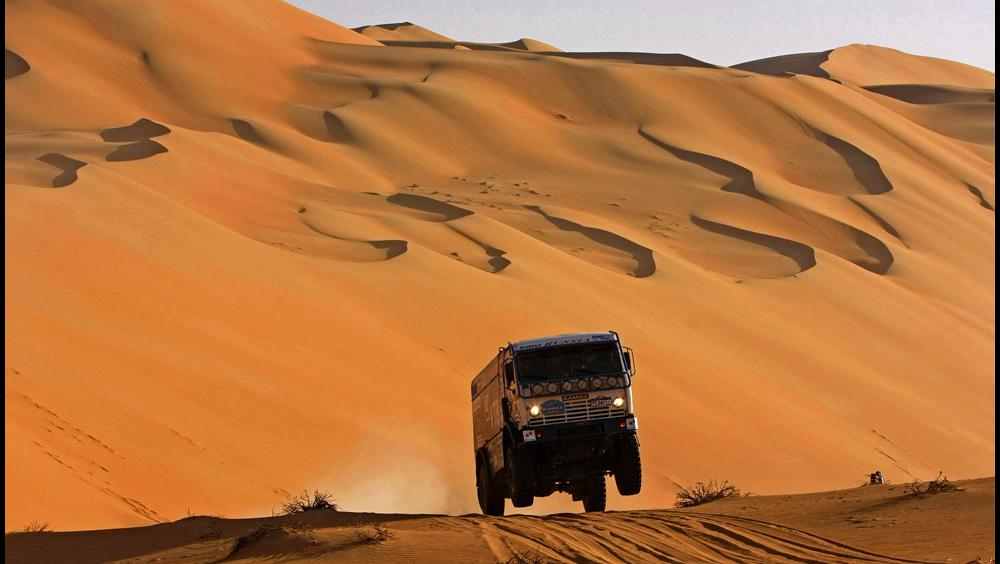 Torture a streamer for charity

Desert Bus for Hope, the annual gaming marathon which benefits the Child’s Play Charity, is underway right now. Desert Bus for Hope has raised over $3.1 million for Child’s Play since 2007, and at the time of writing they’ve raised over $150,000 for the charity this year. In addition to donations to keep players driving, the stream hosts live and silent auctions, giveaways, and challenges to the hosts are collected from the Twitch chat.

For those unfamiliar with Desert Bus, here’s a brief history. In 1995, fresh off the formation of the ESRB, violence and other adult content in video games was a hot topic in the media. At the time, comedic magicians Penn and Teller were working with Sega on a collection of minigames for the Sega CD called Penn and Teller’s Smoke and Mirrors. The game was never released since support for the Sega CD dried up before the game was ready. As a way to tweak those who say that all video games are about violence and killing, Penn and Teller asked that one of the games included on the disc be as boring and unobjectionable as possible, to prove that not all video games are corrupting influences. Desert Bus is the result of that request.

Desert Bus tasks the player with driving a bus through the desert (I just got it, guys!) from Tucson, Arizona to Las Vegas, Nevada in real time, at a maximum velocity of 45 miles per hour. It takes about eight hours to finish the run, and when you do, you score one point and you’re given the option to make the return trip to Tucson to try to score another. The bus has no passengers, the road is completely straight, and you can’t take your hands off the controller because the bus veers constantly to the right. If you drive off the road the bus will stall and need to be towed back to where you started from, also in real time. There’s no pause button. It’s fair to say that it’s probably the most boring video game ever made.

That makes it perfect as a means of self-torment, and Desert Bus has been the centerpiece in an annual charity marathon that benefits Child’s Play since 2007. The comedy group LoadingReadyRun hosted the original Desert Bus for Hope charity drive, and let viewers force the hosts to play the game longer based on how much money was donated to the charity. During the first year, seven consecutive points were scored, and the record so far was set in Desert Bus 7 when nine points were scored.

You can donate to keep the hosts driving, with each consecutive hour of drive time costing donors an additional 7%. The money goes towards getting video games and other toys for sick kids in hospitals, and donations are usually tax deductible. The organizers believe they’ll receive enough donations to keep the bus on the road until Saturday, November 19. Some highlights coming up include Penny Arcade‘s Jerry Holkins visiting the set from noon to 6PM on Tuesday, and call-in guests include musicians Paul and Storm, the Doubleclicks, Extra Credits‘ James Portnow, and Gearbox’s Mikey Neumann. You can check the schedule for guests and giveaways.

It’s a strange way to raise money, but there’s no denying it works. If you’d like to see someone submit themselves to mild agony for a good cause, you can visit the official site or watch the stream live on Twitch.