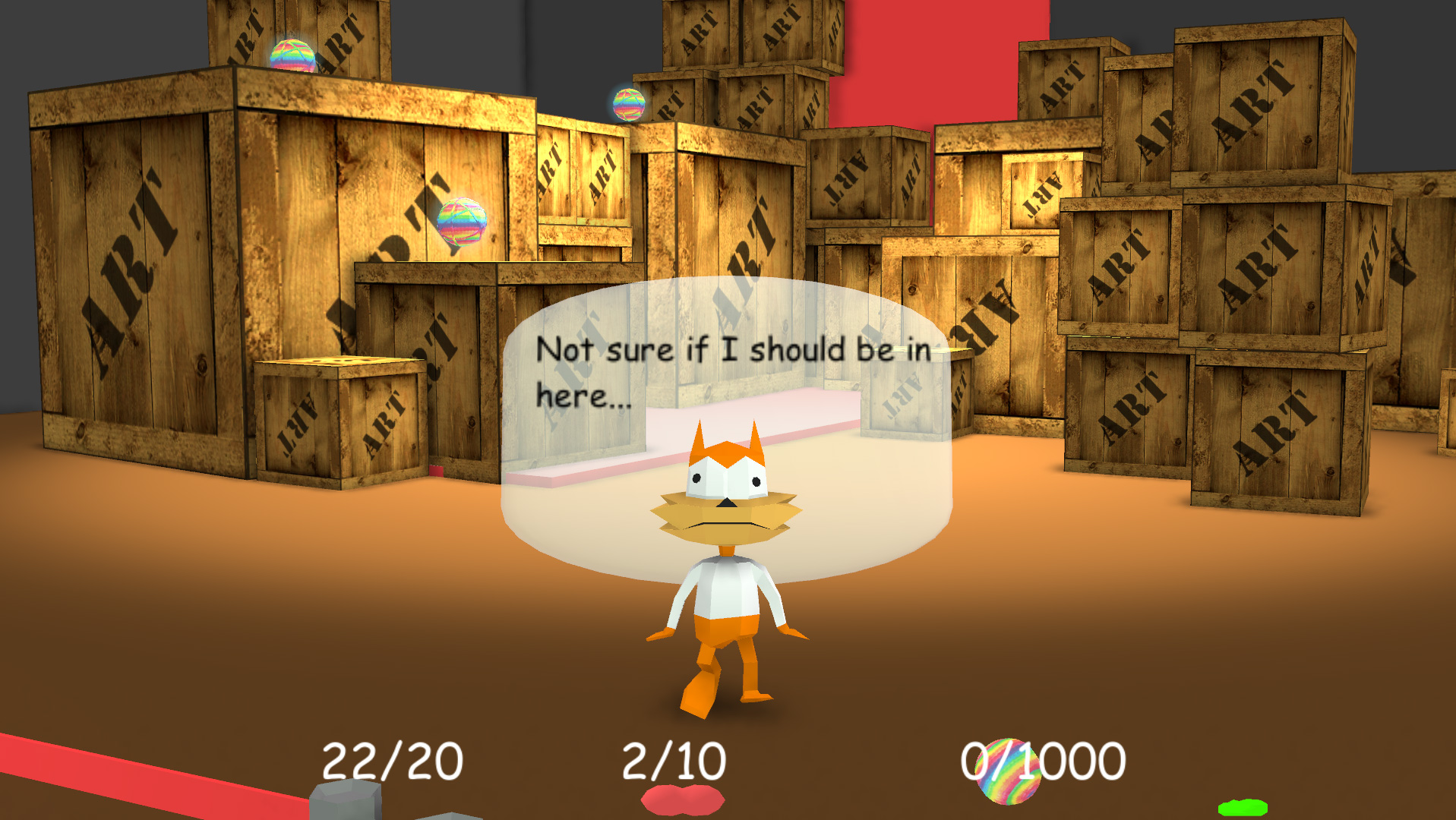 I know Arcane Kids more for its work on Sonic Dreams Collection than Bubsy 3D: Bubsy Visits the James Turrell Retrospective, but with an official new Bubsy game in production at Giana Sisters: Twisted Dreams developer Black Forest, the time is right. Bubsy 3D is back, baby! Better start downloading.

If this is all new to you, it’s one of those games that’s much better experienced than explained. You’ll glide around a funky low-poly world, collect some crap, and visit an art museum. Then things get weird.

For returning players, Bubsy 3D now has an epilogue, which you can play right from the start.