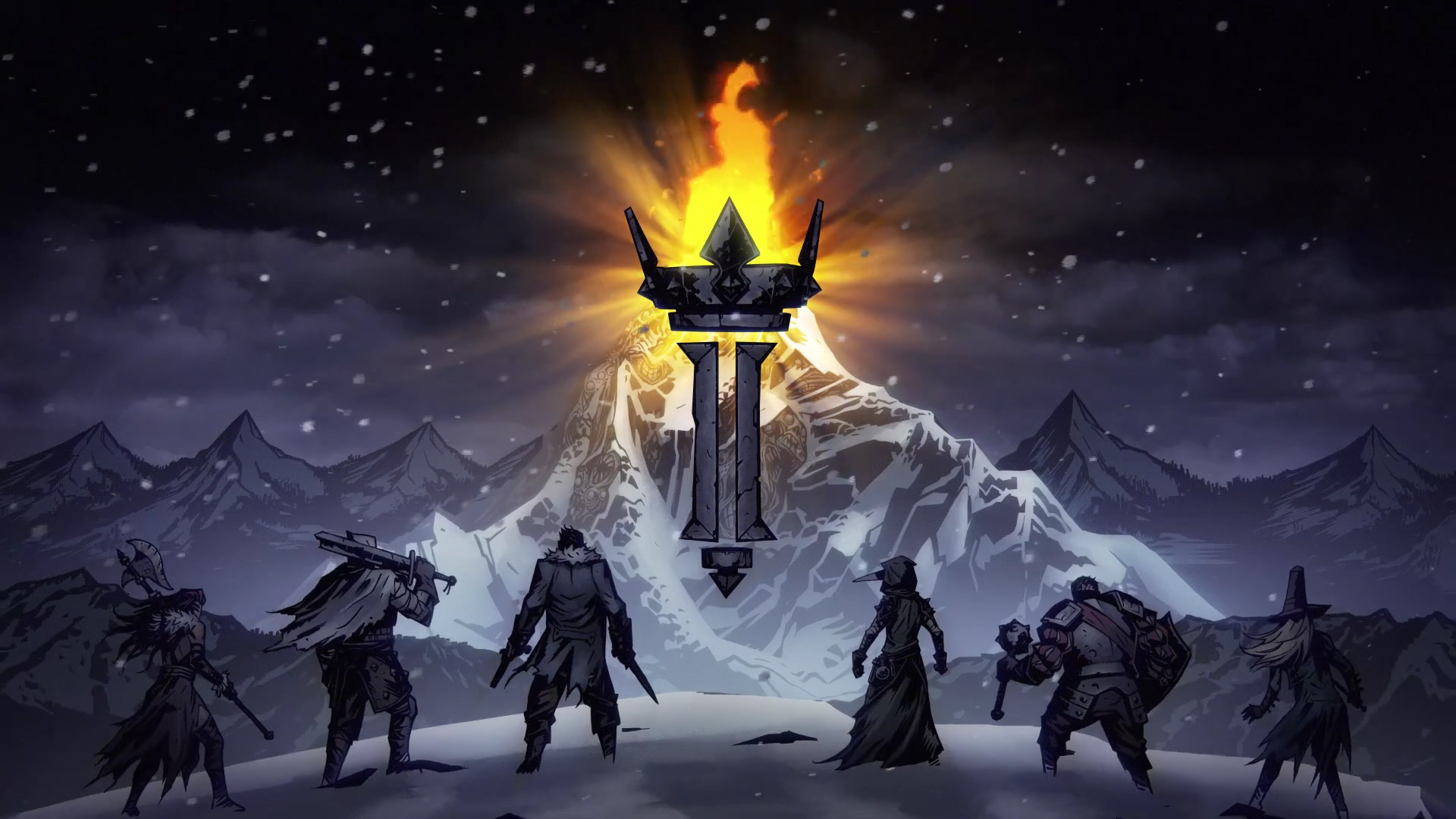 Just what the plague doctor ordered

Some games aren’t afraid to chew you up and spit you back out. Darkest Dungeon, a turn-based roguelike RPG in which psychological stresses and all manner of status afflictions can bring down an otherwise promising party of adventurers, is one such experience. Red Hook Studios debuted the game in 2016 and never really seemed to stop, whipping up DLC releases and ports on a regular basis.

The team is now teasing a full sequel, Darkest Dungeon 2. We’re in for a world of hurt.

Speaking to PC Gamer, Red Hook promised a “completely different metagame structure” for Darkest Dungeon 2 along with a “tune-up” for combat and an Early Access launch to kick things off.

The sequel will also give players “a glimpse of the supernatural apocalypse twisting and distorting the world beyond the estate… and that’s all we’re going to say about that for now.”

“Above all, we are committed to crafting Darkest Dungeon 2 to be its own experience; it will have its own creative and thematic identity,” said the team. It’ll be a tough balance catering to all-new players and existing fans who have spent dozens if not hundreds of hours mastering the original, but Red Hook has no shortage of feedback to work from and Early Access can help them hash out the finer details.