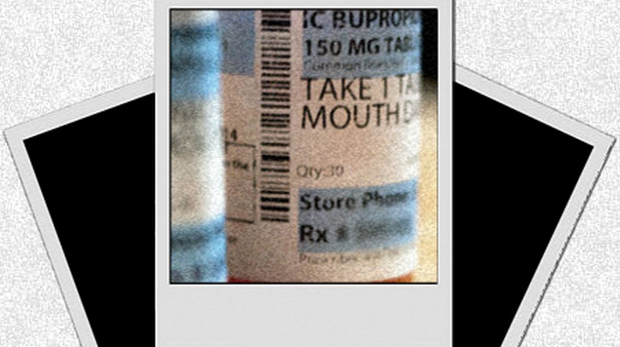 Depression Quest is a game that “aims to show other sufferers of depression that they are not alone in their feelings, and to illustrate to people who may not understand the illness the depths of what it can do to people.” Unlike Dys4ia, it’s not purely autobiographical, though its expression of depression and the limitations that come with it are based on the developers actual experiences. The game contains over 40K words, 150 different encounters, and 5 endings. That’s a lot to dig into.

This isn’t the first time a game has taken on depression. Heavy Rain tried, but ended up a melodramatic, corny, heavy handed, borderline offensive mess. Thankfully, Depression Quest doesn’t try to dress up the experience of depression into an “Hollywood thrill-ride”, and instead goes for something much more genuine. I’d wager that’s why it’s already making a difference in people’s lives.

You can pay what you want or get it for free right now. Check it out and tell us what you think.