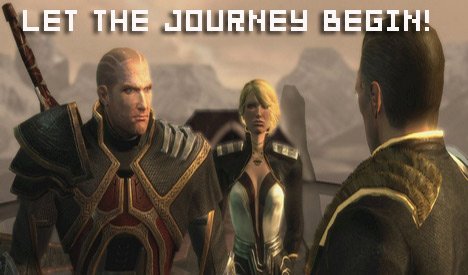 To some, the latest entry in Denis Dyack’s blog might not seem all that newsworthy: Too Human for the Xbox 360 is all but complete. Then again, we’re talking about the first entry in a three-part trilogy that’s been the talk of gaming circles since the PSone days. Would it or would it not see the light of day… someday? Well according to Denis, the light looks bright — and that day is very soon:

“I have logged my last polish bug today listening to Machine Gun by Portishead and writing this blog. There are only two known rare crash bugs still left in the game. I personally have not seen the game crash in the last four to five weeks, and have been playing through it constantly. Once we fix these rare bugs, we will start to prepare ‘Release Candidate’ for RTX (gold master disc) approval – this is likely just days away.”

Forget about commenting on whether or not Too Human will live up to the hype that’s been building for several years — I’m more concerned (more like impressed) with Dyack’s mention of the game not crashing in the last five weeks. In this day and age of endless patches for our consoles, it’s sometimes questionable as to whether or not developers even care about faulty code anymore. Guess we’ll have to take the “wait and see” approach, hope that all those years of polish and planning have finally paid off — and that Too Human won’t have us anticipating an update (like a lot of other games), rather than a planned sequel.