A new study conducted by researchers at Ohio State University explores the relationship between criminality, frustration, and violent videogames, reports Science Daily. Based on a series of experiments, Brad Bushman and his collegiate team have found that people who are denied the chance to cheat, steal, or commit other socially forbidden behaviors, are more likely to be attracted to violent games. To come to this conclusion, an experiment was devised under the guise of a simple scholastic test.

Sampling over 100 male college students, the participants were tasked with taking a thirty-minute multiple-choice history exam. Each test taker received their exam in an envelope, but not all of the distributed materials were the same. Some participants were given a standard history assessment with all of the answers left blank, and the other half received a completed exam with a score of 100% gracing the top of the sheet, granting them the ability to claim the A+ as their own.

Five minutes into the test, the experimenter interrupted the students stating that he had given out the wrong copy of the test. The participants were each given another envelope, again some received the regular blank exam and others were given the completed version. Of those who initially were given the opportunity to cheat on the exam, half still had the chance while the chance was removed from the others. 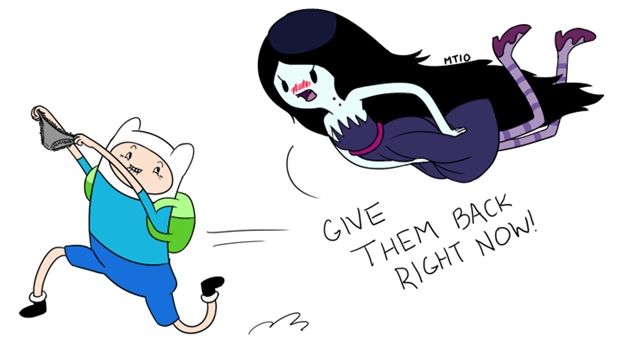 After the testing was completed, the students were given a questionnaire about videogames to complete while they waited for the results. This survey consisted of descriptions for eight fictional videogames, four violent and four nonviolent; the students were charged with rating how much they wanted to play each game on a scale of 1-10. 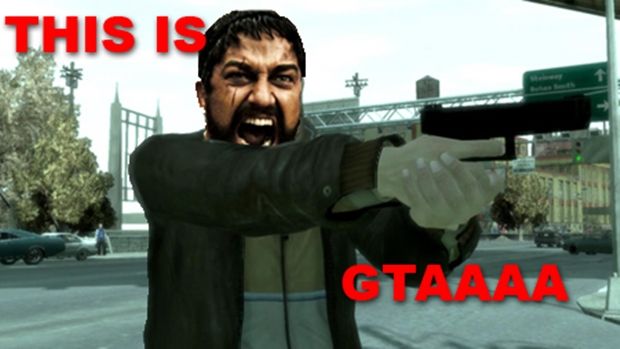 “Our results help us understand why people are attracted to violent entertainment in the first place — they feel they can take out their frustration virtually,” Bushman states. He goes on to say, “The prevention of taboo behaviors like stealing produces frustration, just as does the prevention of more desirable goals. This is a new finding that adds to our understanding of what causes frustration and aggression.”

I can attest to the cathartic feeling of going on bloody rampages in Grand Theft Auto after a long, stressful day at work so it’s no shock in my mind that those plagued with frustration turn to violent videogames for solace. What is important, is that those sentiments stay in the world of San Andreas and not craziness in the real-world. What are your impressions of the results?