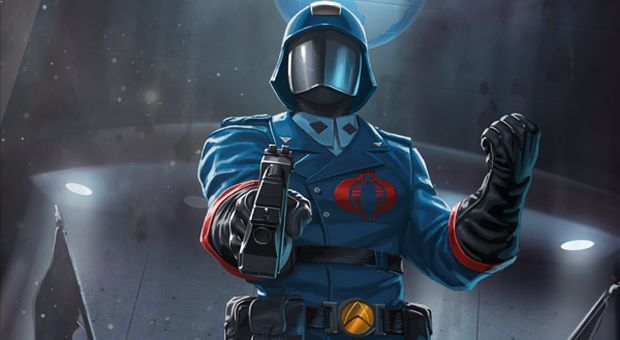 Give him the stick!

DeNA is continuing their partnership with Hasbro by releasing two new titles: G.I. Joe Battleground and Dungeons & Dragons Arena of War. G.I. Joe I expect will be much like the Transformers game where you collect and battle with cards from both the Joe and Cobra side.

Arena of War, on the other hand, looks like it’s going to be a full on action title based on the screens. We can expect questing, character leveling, and small team collaboration out of the D&D title.

Both games will be free-to-play, and we can expect them something later this year for Android, iPhone, and iPad.