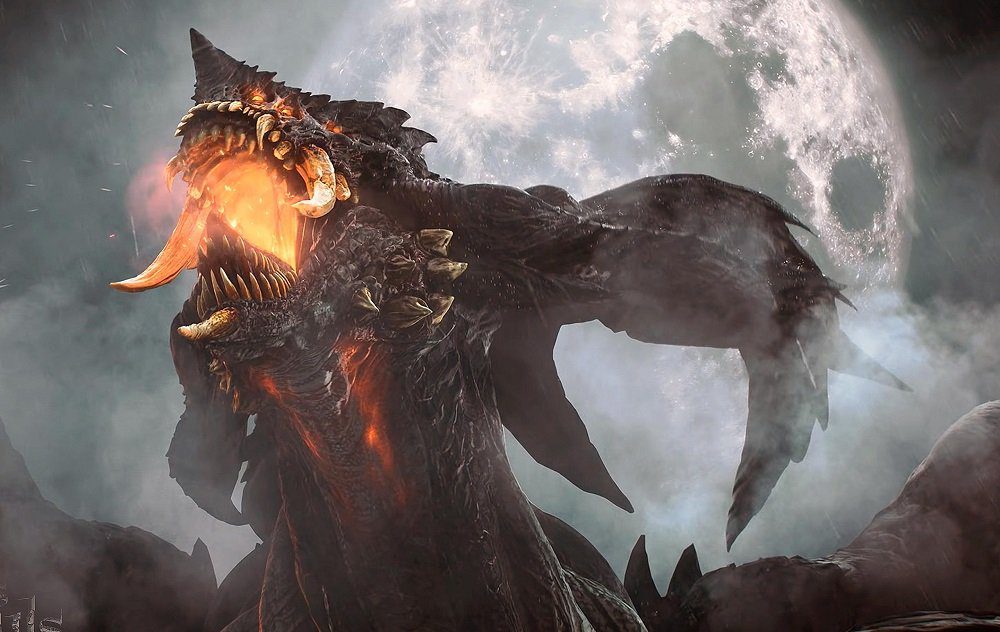 Today is the day Sony Interactive Entertainment Japan begins its restructuring process, dialing back on both its production and workforce as it refocuses its resources toward Astro’s Playroom developer Team ASOBI. As reported by VGC, and in news that is unlikely to be coincidental, Demon’s Souls PS5 director Gavin Moore has confirmed that he has left the studio.

“After 24 years at Sony and 18 of those in Japan, yesterday was my last day at [Sony Japan Studio],” said Moore in an emotional goodbye on Twitter. “I will miss the great creative spirit and camaraderie of the studio that was a huge part of my life. Time to seek out new and exciting opportunities!!”

Moore relocated to Japan almost two decades ago to work with Sony Japan Studio, a career which has seen him involved in the development of titles such as Puppeteer, Siren, and The Getaway as an animator, producer, and director. Moore headed up the development of 2020’s Demon’s Souls remake, arguably one of, if not the best title currently available on PlayStation 5 hardware. Moore intends to continue working in video game development.

Moore is just the latest in a line of highly talented Sony Japan alumni to leave the studio in the past year. Bloodborne alumni Masaaki Yamagiwa and Teruyuki Toriyama both left the studio in 2020, as did Gravity Rush producer Keiichiro Toyama, who has since founded Bokeh Game Studio. Just yesterday, it was revealed that Gravity Rush character designer Shinsuke Saito had taken his leave of SIE Japan, as had long-time developer Kentaro Motomura.

All of these are major names who have contributed greatly to the success of Sony Japan’s output in recent years. And while I’m not intending to write these updates as some kind of scaremongering doomsday vulture, it’s unarguably a very unhappy scene to watch all of these brilliant creators simultaneously hit the bricks, undoubtedly with good cause to do so. Here’s hoping Sony Japan Studio isn’t left looking back on this period of change with serious regret in the near future.