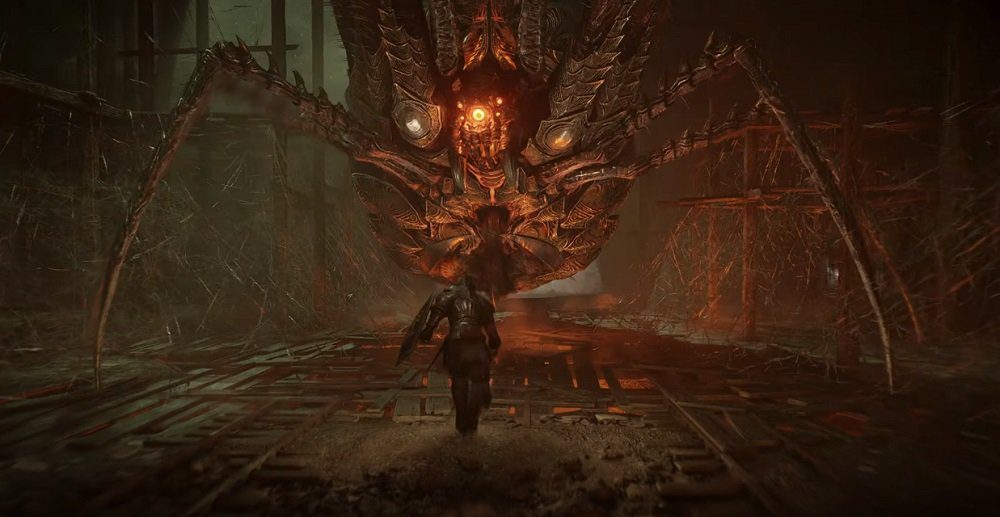 But arachnophobes might want to sit this one out

Sony and Bluepoint Studios have released a second gameplay trailer for their upcoming remake of PS3 classic Demon’s Souls, which launches on PlayStation 5 in November. The new footage will no doubt be eagerly gobbled up by fans of the rock-hard RPG, with the remake arguably one of, if not the most anticipated launch title of the next generation.

Among the features included in Bluepoint’s revisit are an alternate camera option, a Photo Mode, various screen filters, faster load times, and a “true to the original” difficulty setting, alongside other mystery new content. In addition, Demon’s Souls will support 4K visuals at variable FPS settings. Quite honestly, it looks stunning.

Demon’s Souls will launch day-and-date with the PS5 on November 10/19. A $90 special edition is also available for pre-order right now.