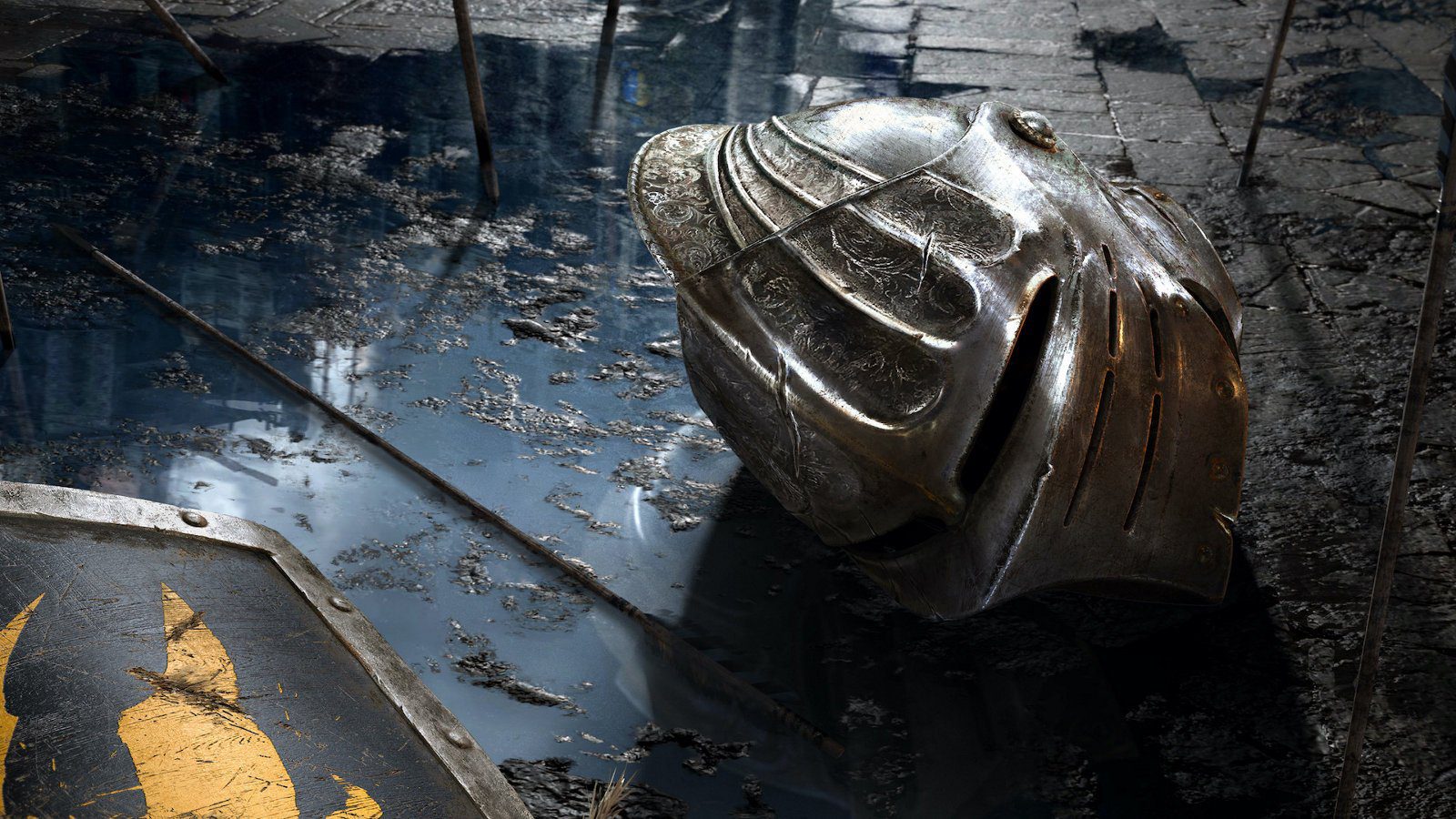 Including the soundtrack, head-start items, and two armor sets

If the $70 price tag for Sony’s PS5 games didn’t pummel your wallet enough, well, wait until you see some of these special editions. I would spend a lot on Demon’s Souls, but $90 for a Digital Deluxe Edition with the soundtrack and around a dozen in-game items? Yeah, I’m gonna have to sit this one out.

PlayStation has opened pre-orders for Demon’s Souls, and here’s what the extra $20 gets you:

If you pre-order any edition, including the $70 standard version, you’ll get the Reaper Scythe.

Essentially, most of these items are a head-start for the opening hours – nothing to fret over – with the exception being a pair of armor sets. It’s unclear if the Red-Eye Knight and Boletarian Royalty armor can be earned in-game, but I wouldn’t be particularly shocked to find out they’re Digital Deluxe exclusives. For what it’s worth, the official image only calls the Reaper Scythe pre-order bonus an “exclusive.”

I’m also curious to find out what the deal is with these grains.