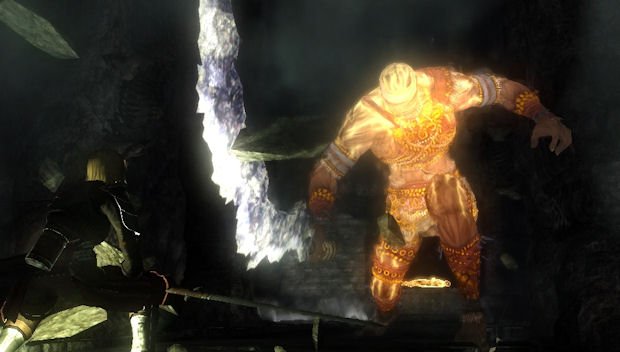 A few days ago, Sony revealed that a special Christmas treat was coming to Demon’s Souls (my personal Game of the Year), and we speculated that the game’s world of Boletaria would be drenched in a Pure White tendency for a limited amount of time. Turns out Destructoid was right — for the Holiday period, Demon’s Souls will be going easy on its victims, as the world turns to Pure White.

For those not in the know, Pure White tendency is what happens in levels where players have managed to perform specific feats and shifted the realm toward a lighter path, free of the Old One’s malicious grip. In game terms, it means enemies are weaker and gamers are stronger while in Soul Form. Additionally, extra NPCs show up to help out adventurers, while new paths in the game are unlocked.

The Pure White event starts at 12pm PST on December 21 and will last until December 28 PST. If you’re struggling on a particular Archdemon or need to get a specific item, it seems that now would be the perfect time to get back to Boletaria and kick some ass.