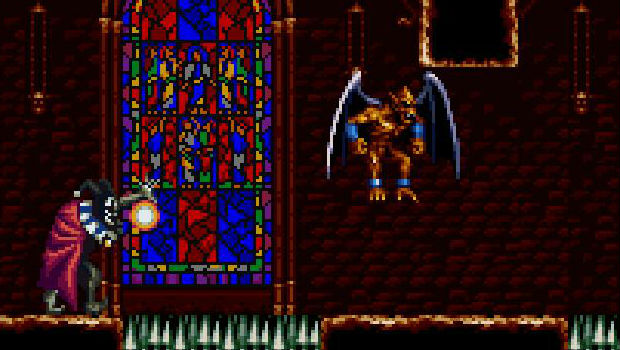 One of my biggest regrets is not buying Demon’s Crest as a kid. I rented it at least twice and beat it multiple times — as soon as I was done with one playthrough, I started the next one. It’s easily one of the best platformers I’ve ever played, and it hurts that SNES used copies are priced at $100 minimum.