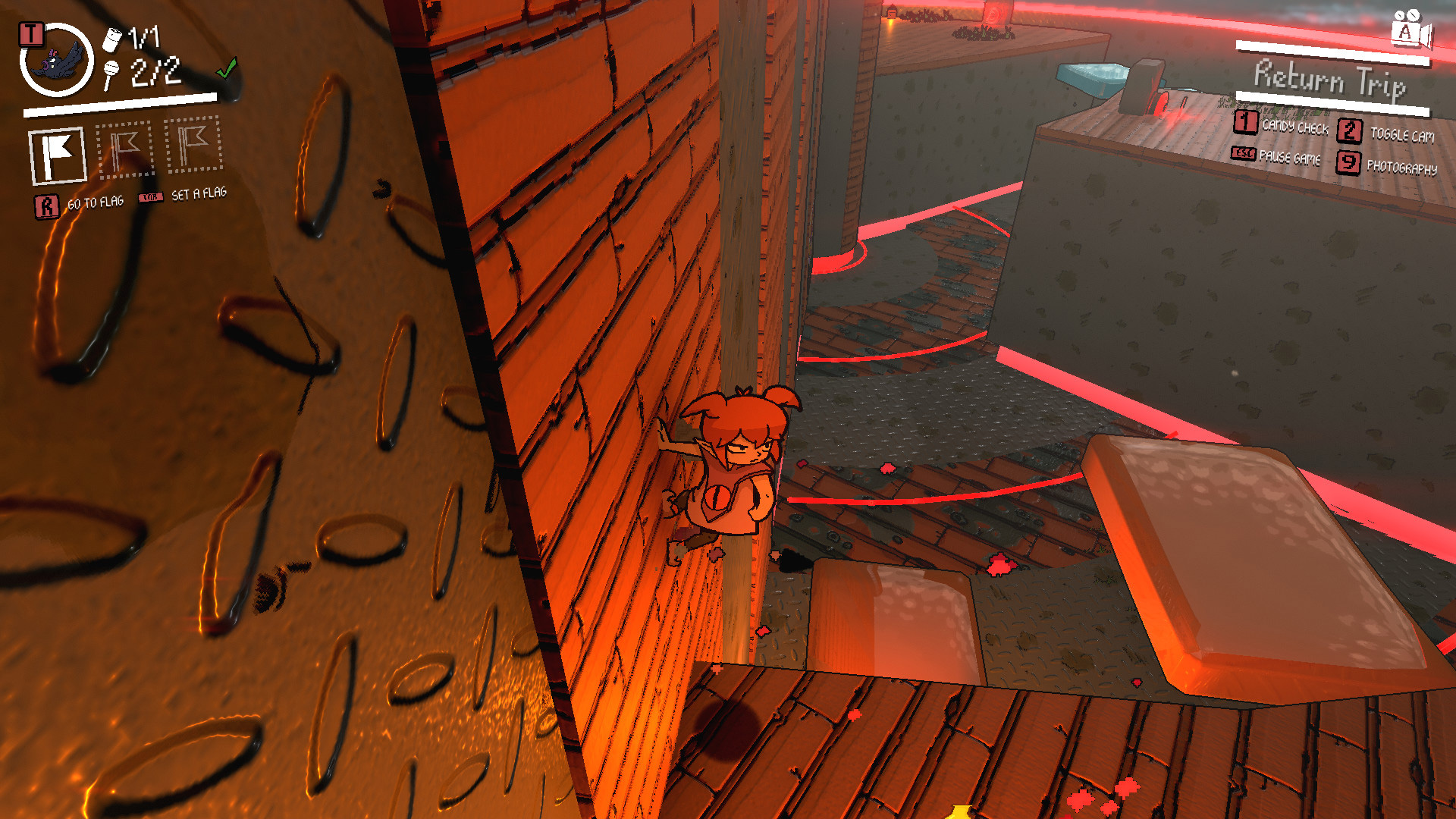 From the makers of Slime-san

I love a good 3D platformer and I especially love video games with demonic protagonists.

Demon Turf, a trippy-looking title with 2D characters in a 3D world, kills two birds with one smoldering stone. The upcoming PC, Nintendo Switch, and Xbox Series X (it begins!) action-platforming game from Slime-san developer Fabraz was unveiled during IGN’s Summer of Gaming stream this afternoon.

The star of the fiery show is “Beebz, a young demon barely a thousand years old, who decides it’s time for her to kick every turf leader’s butt and become the Demon Queen herself.”

The screenshots are intriguing on their own, but the game is really best seen in motion.

Running down the big-picture summary, it’s already ticking a lot of boxes for me with talk of photo-hunting challenges, a hub town with side-quests, boss battles, player-placed checkpoints, and “plenty of mechanical and environmental changes to uncover” once you liberate levels – (l)evolution, if you will.