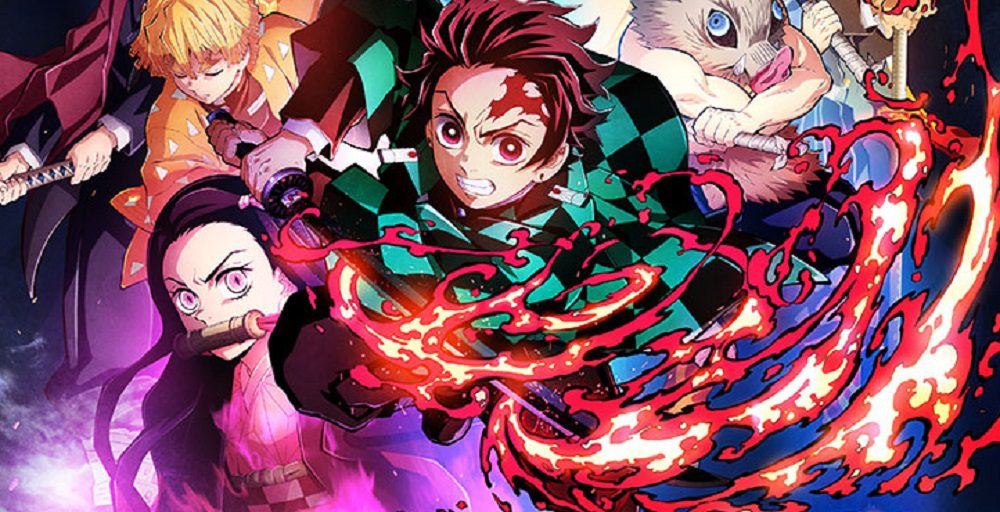 Sega has announced that middling fighting game Demon Slayer: Kimetsu no Yaiba – The Hinokami Chronicles has already hit one million physical and digital sales in just its first few weeks of release. The anime adaptation launched October 15 on PlayStation, Xbox, and PC platforms, and has clearly found itself on the shopping list of the spooky anime’s fanbase.

A tweet from developer CyberConnect 2 thanked fans for their purchases, alongside a reminder six DLC characters will be rolling out, free of charge. The first additional characters will be the demonic duo of Akaza and Rui, to be followed by four as-yet-unidentified characters at a later date. These characters will join an all-star roster of heroes and villains including Sakonji Urokodaki, Makomo, Sabito, Tanjiro Kamado, and, of course, sweetie-pie poster gal Nezuko.

In his review, Chris Carter called the Demon Slayer game “another decent brawler adaptation that asks you to already have a bit of background on the source material to truly enjoy it. In that sense, it joins a very crowded space of many other anime games before it, and many of you out there know where you stand on these.”