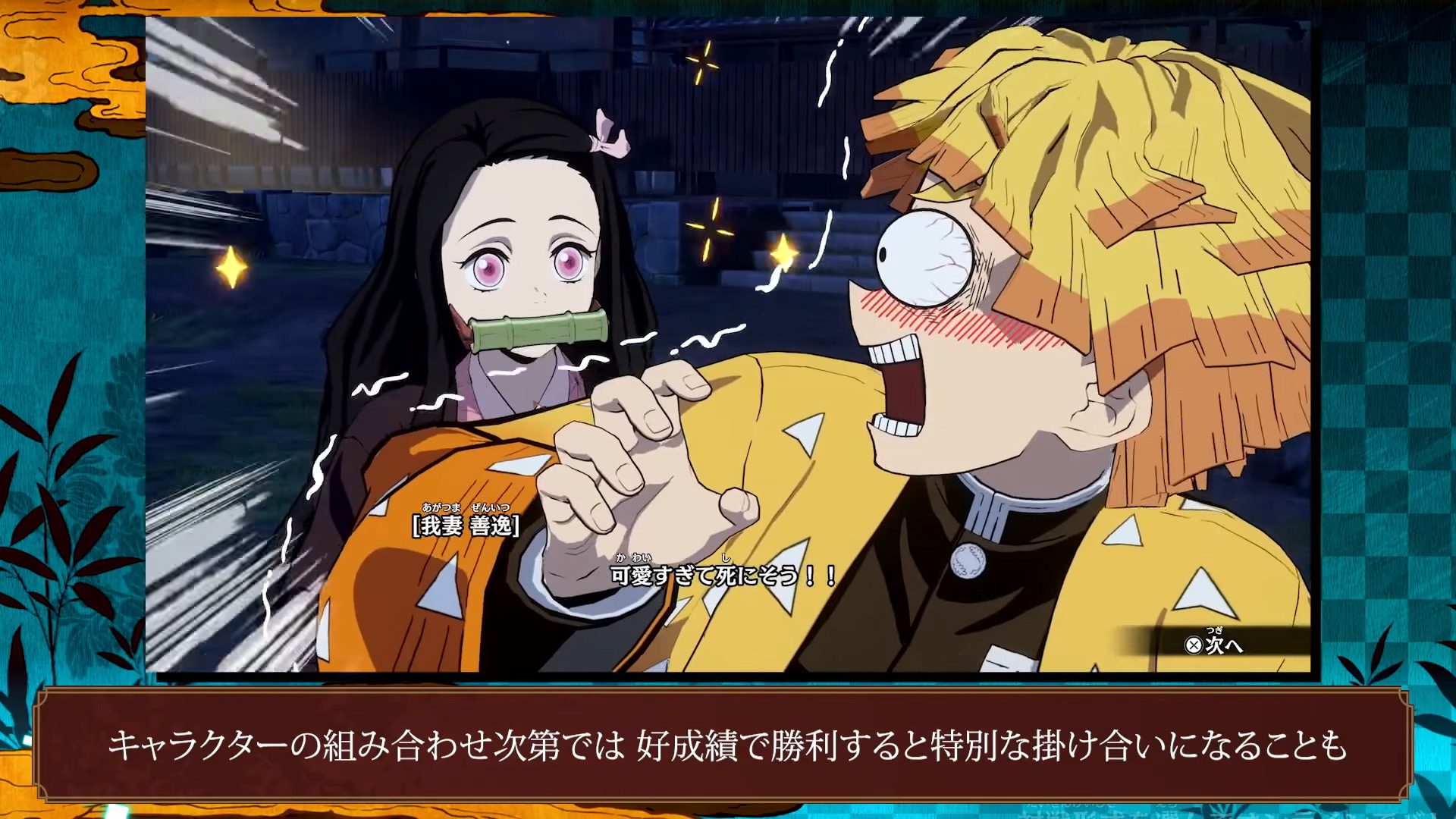 Still due in October

Demon Slayer is making all the right moves lately. It’s coming off of a mega-hit film that’s both critically and commercially acclaimed, and season 2 is going to be broadcasted in October. Hey, that’s when the Demon Slayer game is out! Perfect timing.

Due on October 15 worldwide on PC, PS4, PS5, Xbox One, and Xbox Series X/S (basically everything but Switch), the full name of the Demon Slayer game is actually Kimetsu no Yaiba – The Hinokami Chronicles.

Today we’re actually getting a look at its battle mode in a new trailer, which will mostly consist of slayer versus slayer combat. Although we’ve already had plenty of hints and confirmation throughout the past few months, the game’s [current] roster is on display below, so you can see for yourself. As a reminder, it’s a 1-2 player game with online play available, via a 2v2 setup.

It’ll also sport a story mode, which takes players through the initial season one arc, as well as the film. This is where the demons enter the fray, as prior story trailers have confirmed. That list includes battling the Hand Demon, Swamp Demon, and Kyogai in the Tsuzumi Mansion. 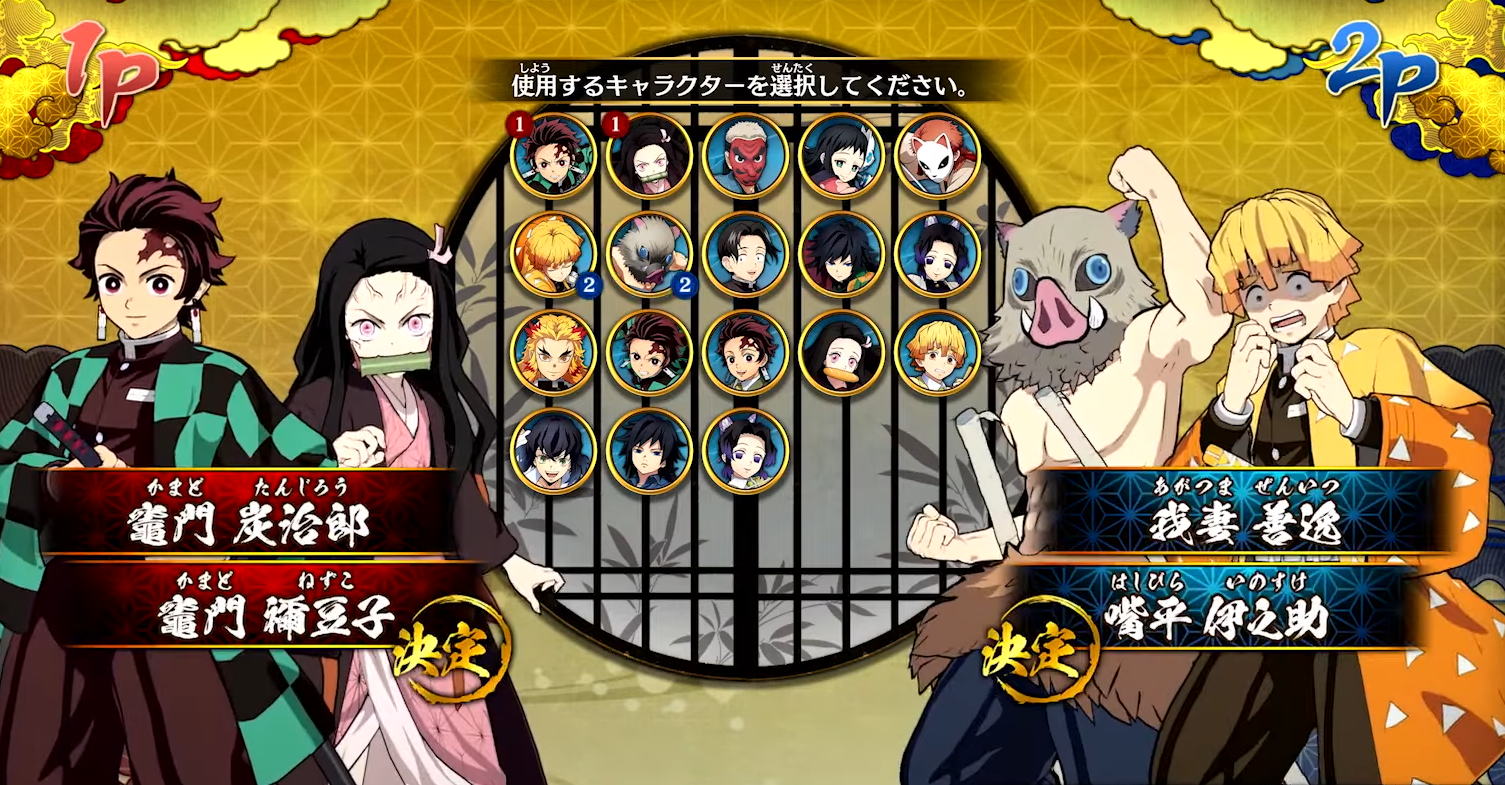