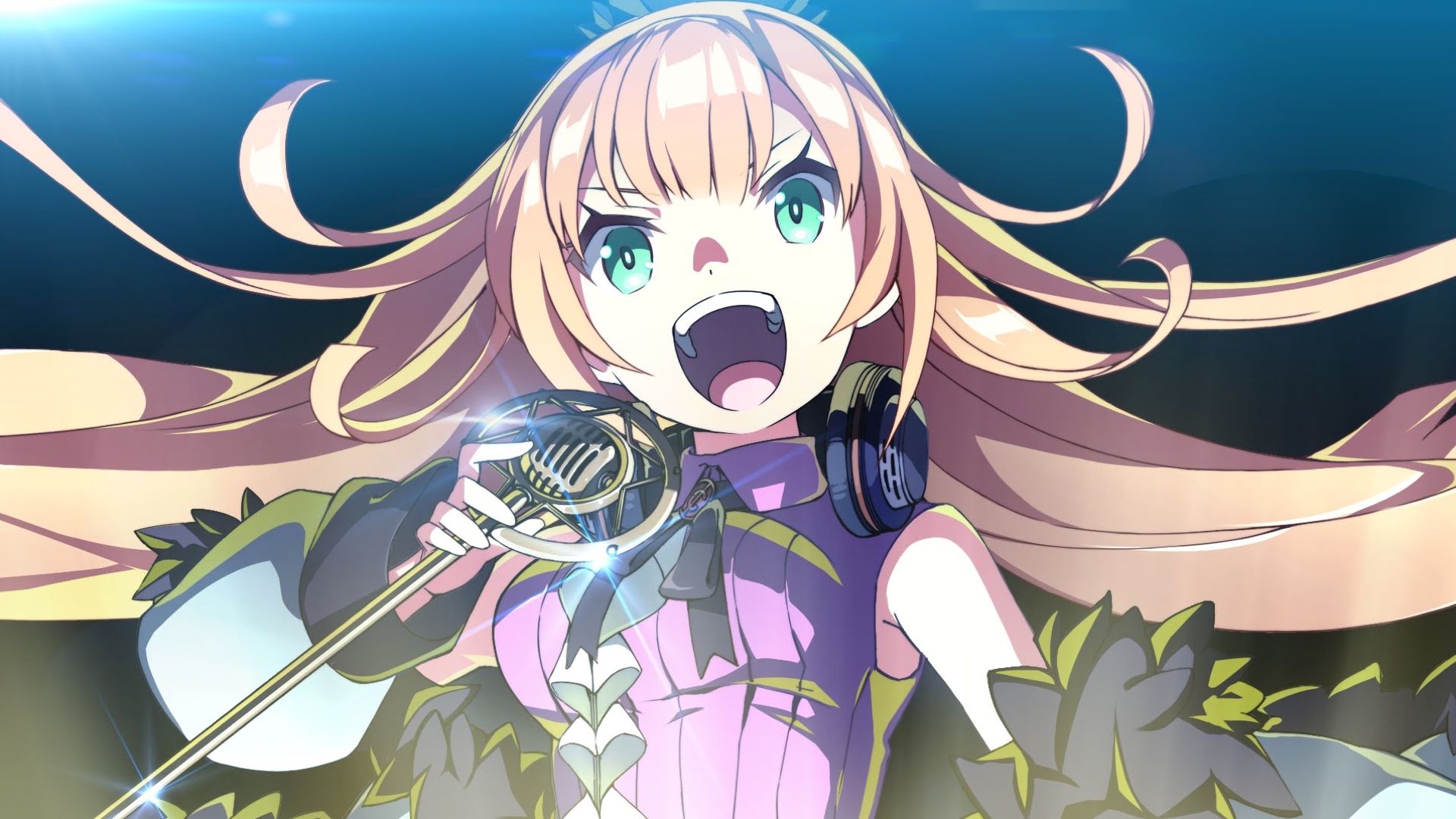 One of the new characters is a catgirl. GOTY confirmed.

During a stage event at the Tokyo Games Show, Kadokawa Games announced that the upcoming PlayStation Vita-exclusive dungeon-crawling RPG Demon Gaze II will be receiving a rather significant free DLC expansion after the base game launches later this month.

The DLC, titled Call of the Grimodar, is meant to provide a almost as much content as the base game’s main story. For a piece of free content, that’s pretty substantial. I can’t help but wonder if this content was originally intended to be a part of the base game that, for one reason or another, could not be finished in time for launch. Still, it’s certainly nice to see a publisher add additional content to its game after its launch date without demanding that its fans pay extra.

Kadokawa Games also revealed two of the characters that will be added to the game in the Call of the Grimodar DLC via a trailer which you can view below. One of which is a catgirl.

Demon Gaze II will launch on September 29 in Japan, with the Call of the Grimodar DLC currently confirmed for an Autumn 2016 release. There is no word on a western localisation at this point in time. You can check out our review of the original Demon Gaze here.