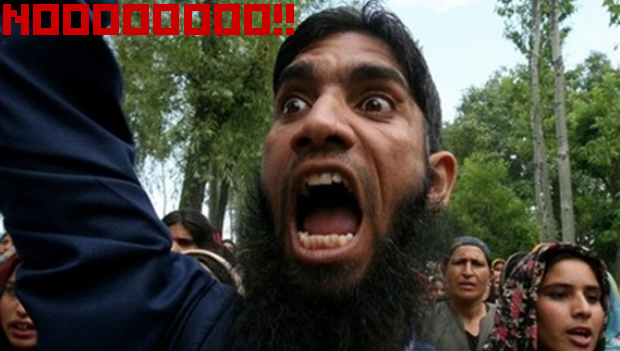 Last month, Nintendo’s new “Demo Play” feature was announced. You know, the one where players can skip past a particularly challenging section of a game? A Nikkei newspaper story says the capability will be a part of future DS games also.

I can hear the rage in gaming dorks bubbling over all around the world. “NOOOO,” they say, “NINTENDO IS RUINING GAMES BY MAKING THEM TOO EASY!!!! I AM TEH HARDCOREZ AND MY HOBBY SHOULD BE INACCESSIBLE TO THE MAJORITY OF PEOPLE!!!” I understand your fear but hear me out for a second before you react.

Gaming is a business and, like any business, it needs to grow. Growth means that more people will need to find games appealing and, frankly, really difficult challenges are a turn-off for a lot of folks. The result in the past has been to make games easier to play so that the market can expand to encompass a greater number of consumers. With the concept of “Demo Play,” developers have another option.

If players have the capability to simply skip past part of a game that they are struggling with, the objective of making games easier for the masses to complete is met. And it is done in such a way that developers are now freed from the issue of actually making the game itself simpler. Games can now be made more difficult without sacrificing the benefits of a larger consumer base and hardcore gamers can simply ignore the feature if they want to experience the full challenge.

That sounds like it could be a win-win situation to me.