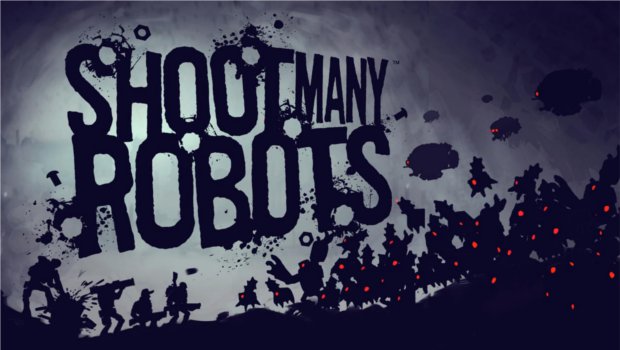 I’m a big fan of behind-the-scenes trailers. Often I’d prefer a video that offers a window into the developer’s world, like this one for Shoot Many Robots, to a run-of-the-mill vignette. Demiurge Studios decided to let us in on their rendering secrets, and it’s pretty neat!

Conrad had already sold me on the game last March, but we’ll be getting another peek at it this week before its eventual 2012 release. I just hope some of those render options are available in-game!

Filed under... #PSN#Shoot Many Robots