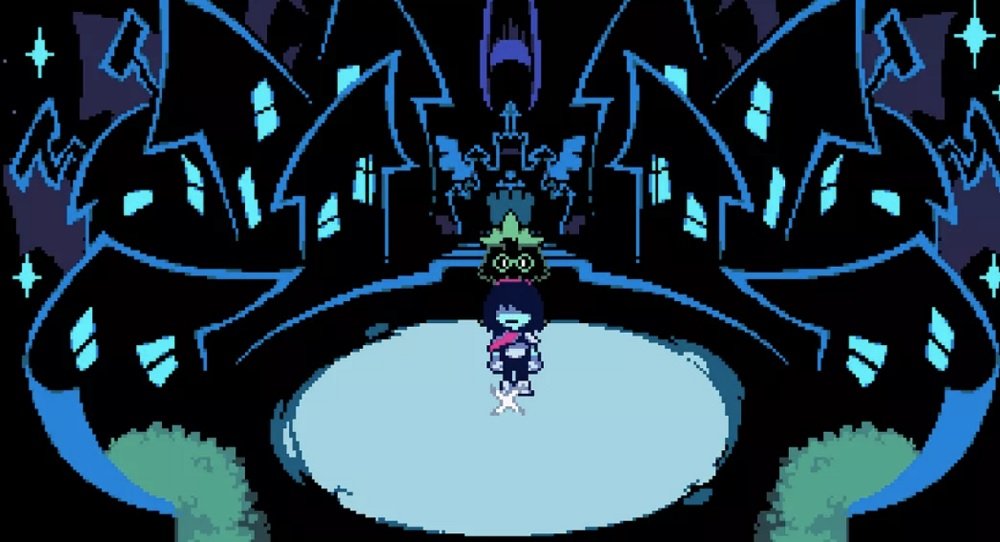 We recently heard that the first chapter of Deltarune, the follow-up to Toby Fox’ much-loved RPG Undertale, would be arriving on Nintendo Switch later this month. It’s since been announced, via Twitter, that PS4 players will also be able to dive into its weird world on the same day.

Deltarune first appeared as a strange and spooky viral game, that appeared on a mysterious website one October morning. After playing through the trippy adventure, fans soon came to realise that it was essentially the first chapter of a pseudo-sequel of sorts to Undertale, a retro-styled RPG that tugged heartstrings back in 2015.

The first chapter of Deltarune is free for all, but the following chapters will arrive as paid episodic content. You can check out Deltarune Chapter 1 on PC right now, the PS4 and Nintendo Switch ports will be available to download February 28.