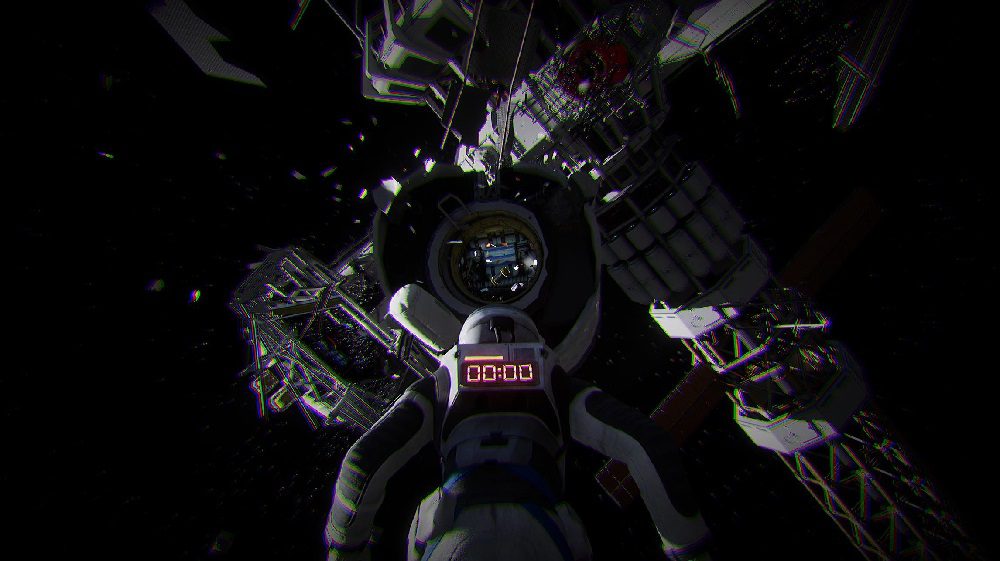 Back down to Earth

KeokeN Interactive’s interstellar adventure Deliver Us the Moon, which launched on PS4 and Xbox One just over a month ago, is unfortunately no longer coming to Nintendo Switch. Publisher Wired Productions made the announcement this weekend on its official website.

“We had planned to include Nintendo Switch in our release schedule. However, today we unfortunately bring news that we will no longer be releasing a Nintendo Switch version of Deliver Us The Moon,” reads the statement. “We have a duty to our players and to our teams, and after careful consideration, we have discontinued the development. The decision has been made based on a number of factors, not helped by the industry-wide stresses that have been felt by the COVID-19 pandemic, which has made every task just that little bit harder.”

Deliver Us the Moon is the story of a lone astronaut, sent on a recon-and-rescue mission to the moon following the disappearance of an entire colony, whose harvesting of the planet is keeping Mother Earth spinning. Originally released on PC in two acts, Fortuna and Tombaugh, the full experience is now available to purchase on PS4 and Xbox One.

Deliver Us the Moon for Switch cancelled [Gematsu]