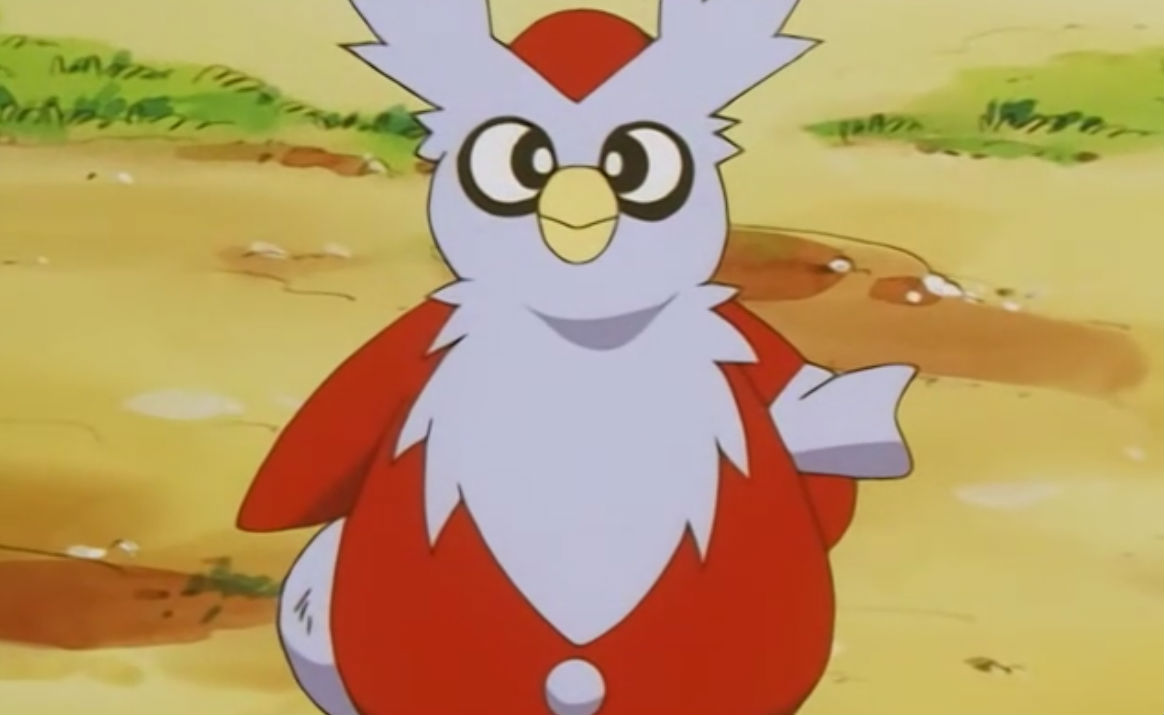 That sack has toys in it

Game Freak has been experimenting with Pokemon Sword and Shield‘s Wild Area, and I kind of like it.

It’s basically a mini-MMO breeding ground, and a potential look at what’s to come if the next generation utilizes the concept for the entirety of its world (too much to ask for one of the most lucrative franchises in history?). For now, we’re getting small-time events and extra spawns, which includes a new Delibird enhanced spawn rate through Christmas.

It’s not just a regular old Delibird encounter though: these have increased candy rewards after taking it down. The event starts today and will run through the end of December 25. Get it? The little creatures has a Christmas-like sack.

In other news, you can check your Nintendo Switch News channel (it’s right on your homescreen) for a Pokemon promotion. Tap it and it’ll net you 10 Luxury Balls. You can also get a ton of balls from these codes here.