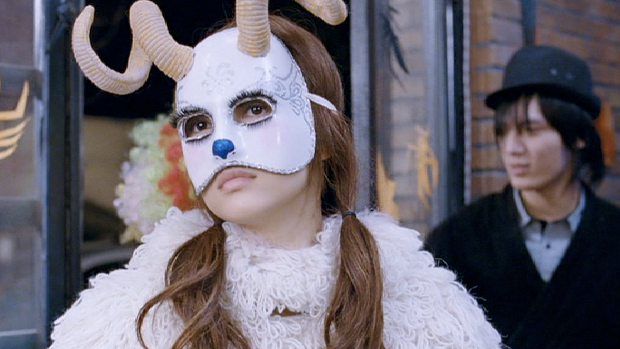 Ubisoft managed to get Asssassin’s Creed: Thar Be Pirates out on about every console for the holiday season, but Watch Dogs is still a few months away, delayed out its prime position to launch with the PS4 and Xbox One.

The Division not being dated like Watch Dogs and The Crew probably implies a delay. But Ubisoft is releasing Child of Light in April and that’s all I really want anyway.