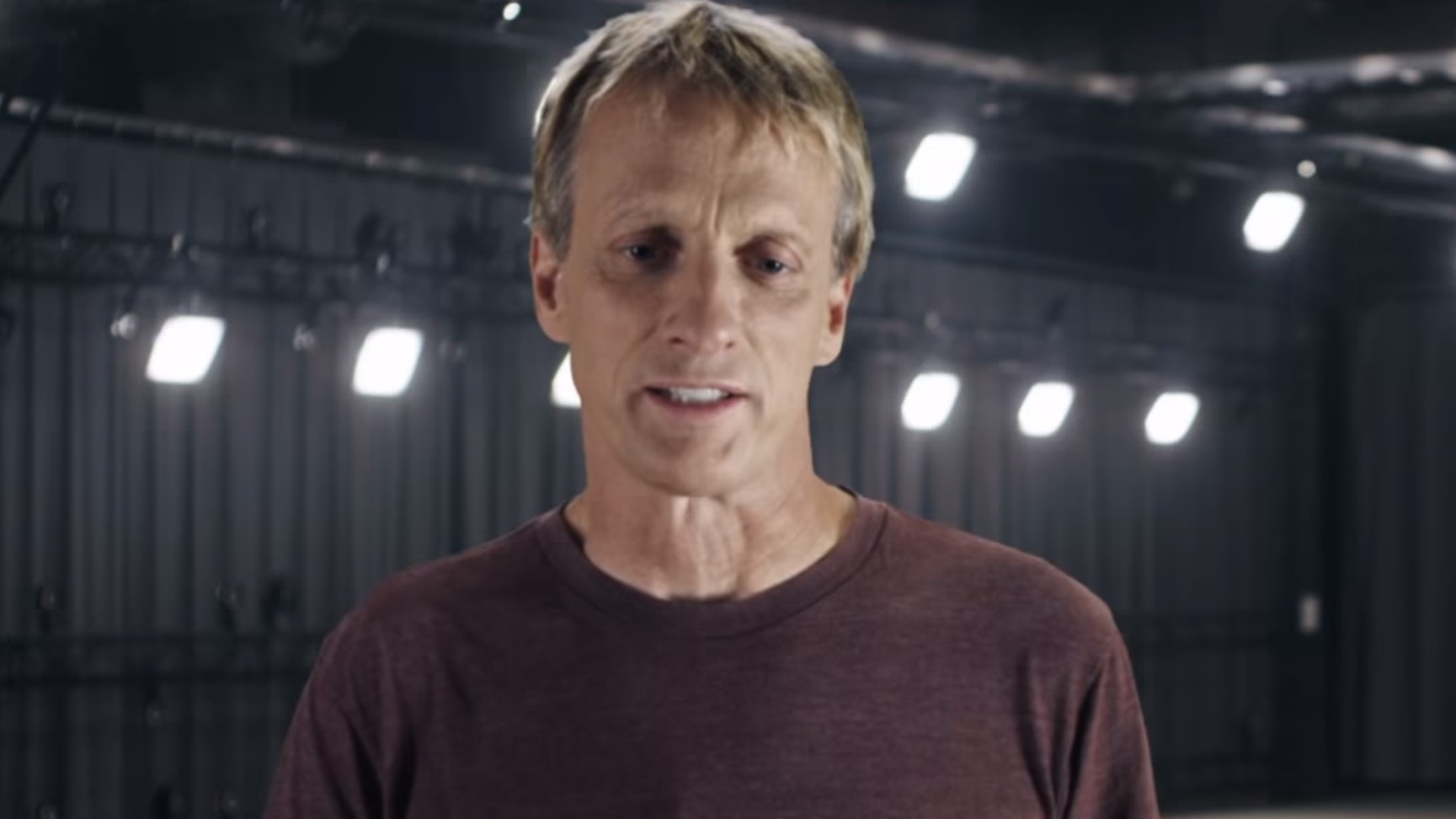 But does anyone still want it?

Following the launch of Tony Hawk’s Pro Skater 5 on PlayStation 4 and Xbox One, Activision delayed the title’s launch on last generation platforms. This was done to allow developer Robomodo to fix many of the bugs plaguing players before unleashing another broken mess into the world.

Now that a number of those issues have been remedied, it seems the PlayStation 3 and Xbox 360 versions are releasing this week, according to the PlayStation Blog and Amazon’s product page.

It’s difficult to imagine anyone would still want the inferior version of such a substandard game, but I’m sure Activision will still make plenty of money selling it to folks who don’t know any better.