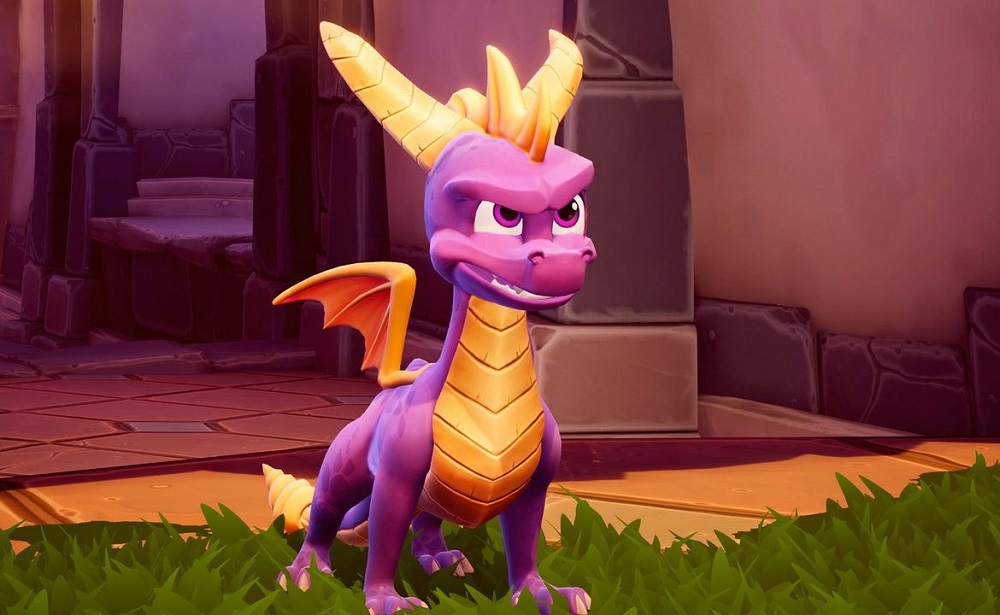 They’re dragon it out a bit

It was only yesterday that Activision proudly showed off some great looking footage from the upcoming Spyro Reignited Trilogy, but it looks like you;ll have to wait a little longer to check it out first hand.

In a statement released on their official blog, developer Toys for Bob announced that the retro collection will be shifting from its September release window to a new date of November 13. “We’re deeply committed to getting these games right,” said studio head Paul Yan. “I really hoped that you would be rescuing dragons and scorching Rhynocs sooner, but the Trilogy needs more love and care.  In November when you’re exploring the Dragon Realms, Avalar and the Forgotten Worlds, we know you’ll agree the extra time was worth the wait.”

The specifics of what needs fine-tuning weren’t mentioned, but it will definitely be interesting to see if this delay has any effect on the ongoing controversy over only one completed game being available on retail discs, with the other two titles requiring a download in order to become fully playable.

Spyro Reignited Trilogy launches on PS4 and Xbox One November 13.