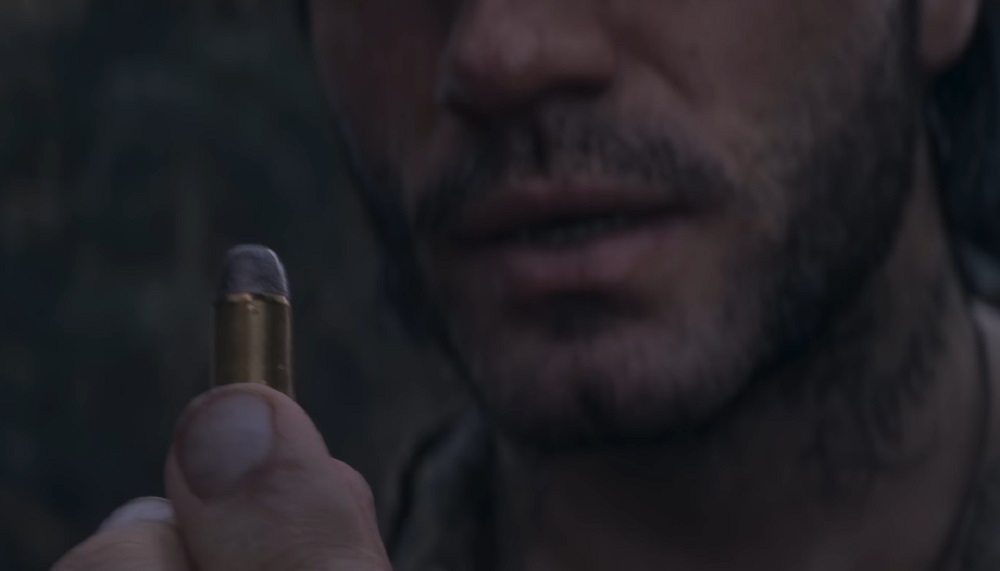 As we creep ever closer to the launch of survivalist shooter Days Gone, Sony has dropped a 30-second TV spot showing the trials and tribulations of protagonist Deacon St. John (no, really) affectionately known as “Deke.”

In the short, our hero is down to his last bullet, as he muses over the ammo spent en route to keep both he and his compatriots alive against the miserable remnants of a mutant apocalypse. Loading the chamber and faced with an army of “Freakers” (no, really), Deke asks of his final bullet “Who’s it for?”

Which could be said about Days Gone itself! AMIRITE?

No, I’m wrong, as the comments to this trailer show quite a lot of enthusiasm from eager fans. While for many of us the third-person, zombie, crafting, shooter gimmick is old hat, Days Gone is putting a lot of emphasis on its story. Perhaps, with a quality narrative and memorable characters, Days Gone could prove a lot of its naysayers wrong.

We’ll find out for sure when Days Gone launches on PS4 April 26.