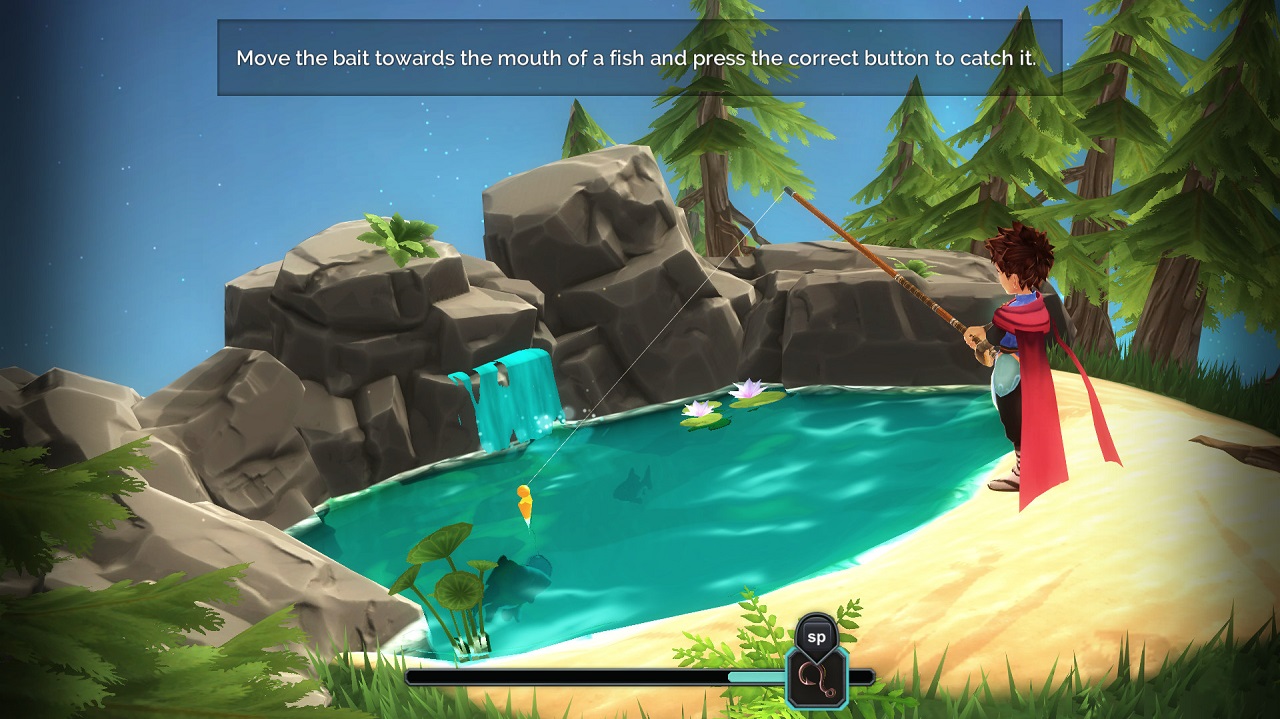 [This week, Destructoid is brought to you by Deiland, a sandbox RPG about protecting a small planet. Here’s a note from the game’s publisher]

Deiland, a sandbox game with RPG and survival elements landed on Steam on August 9. The Steam launch is Deiland‘s first appearance on PC, as it originally released for PS4 earlier this year.

In Deiland, players take on the role of Arco, a young prince. After landing on the titular planet, Arco becomes its guardian, both caring for Deiland and protecting it from threats. According to publisher 101XP, Deiland’s themes of planetary protection draw inspiration from The Little Prince, a popular novella about a boy who once traveled to different planets.

Arco can interact with visitors who land on his planet. There are over a dozen different characters in Deiland, including a kind wizard, members of an interstellar patrol, and a spacefaring cook. The visitors allow Arco to increase his skill set, take on more than 100 different quests, and become a capable guardian.

In addition to interacting with visitors, Arco can spend his time fishing, constructing buildings, crafting items, and growing crops. One of Arco’s most key skills is the ability to physically rotate Deiland, which helps plants grow and protects buildings from incoming meteorites. He’s a talented young prince, and resolute in his duty as the planet’s protector. Rotating Deiland is just one way of keeping it safe. Arco must also fight off invaders and raiders who seek to damage his new home.

Players can also travel outside of Deiland’s orbit. Arco needs to establish relationships with interstellar traders and the inhabitants of other planets to earn much-needed crafting recipes. Traveling is a big part of Deiland‘s sandbox RPG design, as it encourages players to take ownership of Arco’s planet’s long-term success. Many of the game’s most valuable resources are found off-planet, which makes traveling among the stars an important part of the game.

Despite its survival elements, Deiland is easy to master and designed to be a fun, charming experience for family members of all ages. It’s available on Steam right now.