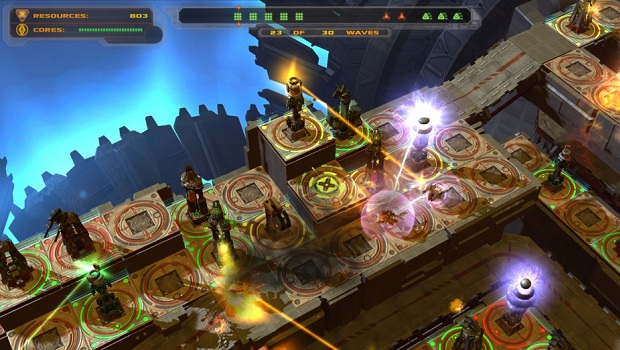 Hidden Path Entertainment has revealed the new expansion for its popular Defence Grid: The Awakening, which was funded through a recent Kickstarter campaign. Arriving later this month, the expansion, titled Containment, will carry on the story from the conclusion of the original game where Earth is still under attack from the alien hordes.

In addition to the new story, there will be eight new maps, 32 challenges, and even two new characters voiced by Alan Tudyk (Firefly) and Ming-Na Wen (E.R.). Containment will cost $4.99 via Steam on January 23 along with there being a separate Defense Grid: The Awakening bundle that includes all expansions and DLC for the game running $19.99.