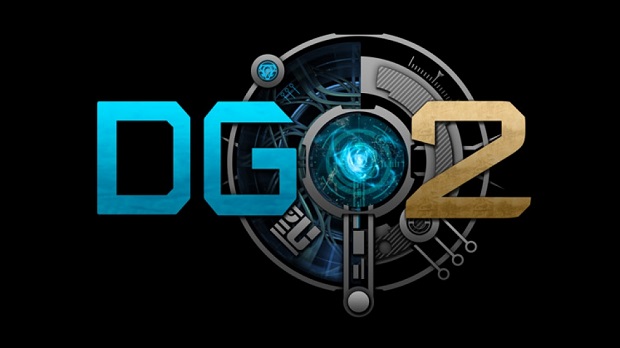 Kickstarted sequel will be on Windows, Mac, and Linux in 2014

The Kickstarter campaign for Defense Grid 2 was an odd one; instead of pitching purely to make a full game, there were rewards to expand the original Defense Grid at various tiers. So although the team only received enough backing to create a DLC expansion pack, that success was enough to entice an investor to back a full sequel.

In a new blog post, developer Hidden Path has revealed that Defense Grid 2 is set for release sometime in the first half of 2014 and will be available for Windows, Mac, and Linux via Steam. There’s also going to be the ability to make custom levels and a new co-op and multiplayer mode, both of which were potential goals for the Kickstarter campaign.

There’s no word on who the investor is (we’re told it’s not Batman), whether it’s private investment or a publisher, but Kickstarter backers will be happy to hear that their enthusiasm was worth it. It’s interesting to see that despite the Kickstarter failing in its goal to raise enough money for a sequel, that a third party would still see enough potential to invest in a new game.