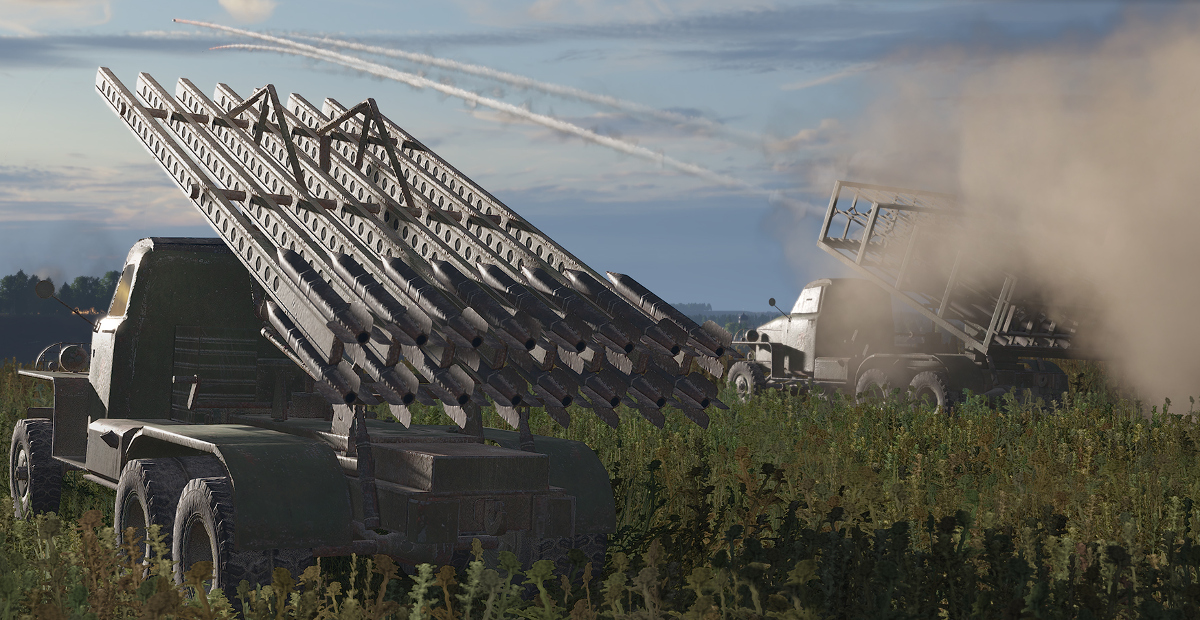 Operation Bagration is a go

Last year I was given the opportunity to see a behind-closed-doors demo of Eugen Systems’ World War II tactical strategy game Steel Division II. What I saw there left me wanting and waiting for more. At the time, the only thing close to a release date that I could pry out of them was “2019.” Today I can officially begin my countdown clock because Steel Division II launches on April 4.

I have to say, this doesn’t have the same gravity as when Steel Division: Normandy ’44 launched on June 6, the same day that Operation Overlord, the mission you undertook in-game, launched. There’s a silver lining though as we get it earlier than if they waited for Operation Bagration’s launch date in late June. The game’s release will come with some incentives both for pre-orders as well as returning strategists from Normandy ’44.

Taking a page from recent strategy game releases, there are four different tiers of pre-orders for generalissimos to choose from. With prices ranging from $39.99 to $79.99, all pre-orders come with 10 free post-launch DLC packs, exclusive units, as well as access to the beta. For those who want to shell out the extra cash, there are various season passes that give extras catering to both the behind-the-scenes fan and history buff alike. Here’s a full breakdown on each package.

What is more exciting to me is the fact that anyone who owns Steel Division: Normandy ’44 before launch will be able to deploy select units from the first game in Steel Division II‘s multiplayer. There will be more than 350 units from four nations that were used in Operation Overlord available for deployment. The best part about this pack is that it’s completely free for returning users. Sure, it’s completely history-breaking to see American troops in Soviet territory, but it’s bound to create some interesting multiplayer battles.

Steel Division II will be available April 4 for Windows PC.