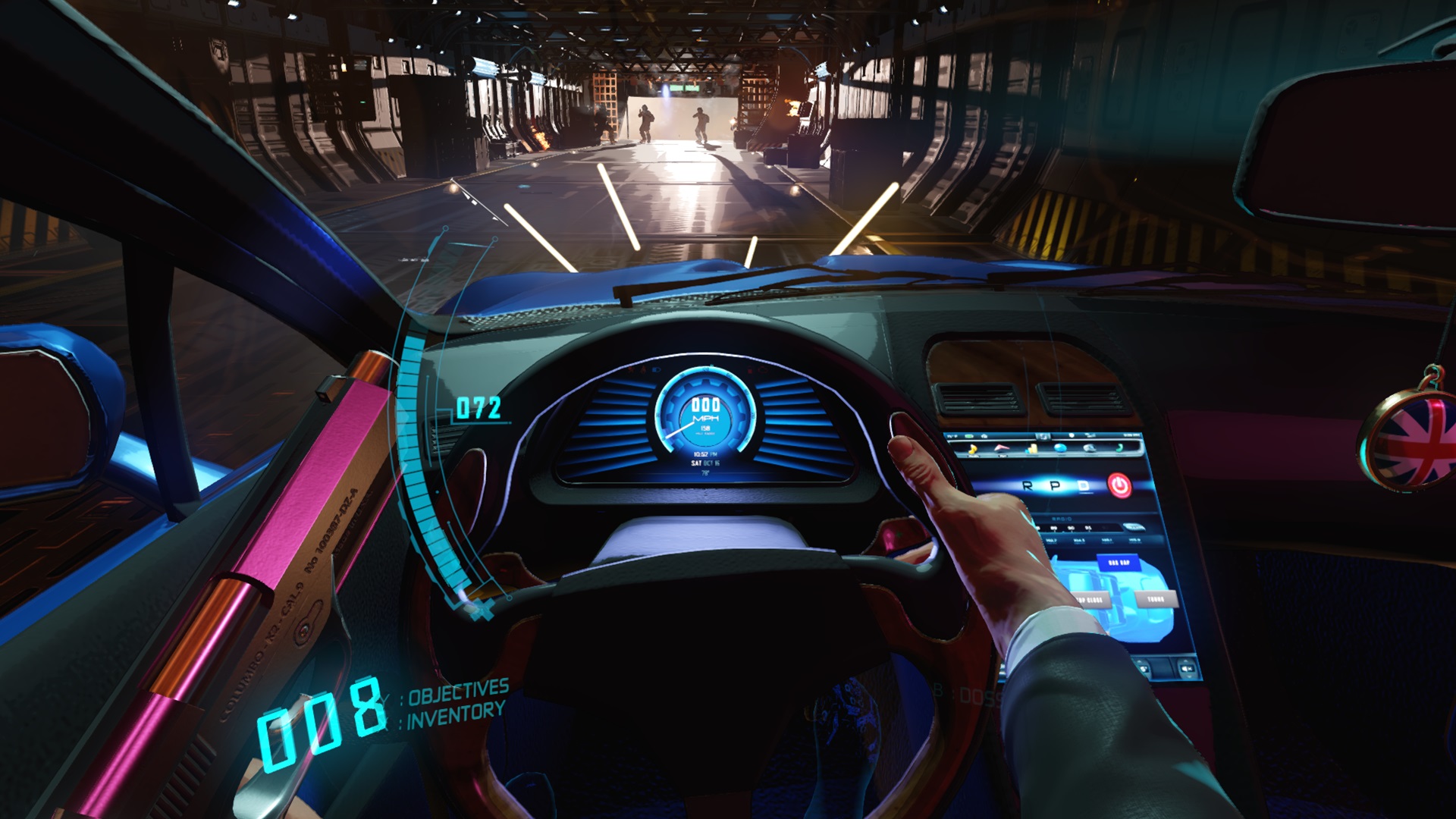 During my time at PAX East, I was invited to Oculus Game Days to take a look at Twisted Pixel’s new spy action VR game, Defector.

It’s been about a week since PAX came and went and I can finally tell you all about the little bit of their Bond-inspired adventure I got to play.

According to the developers, Defector is all about personal experience and branching paths. You can approach missions the way you see fit, making for a unique experience each time you play. As with most of my decisions, it ends with mayhem and exploding aircraft, but I’ll let the footage speak for itself.

Defector is coming to Oculus Touch later this year.