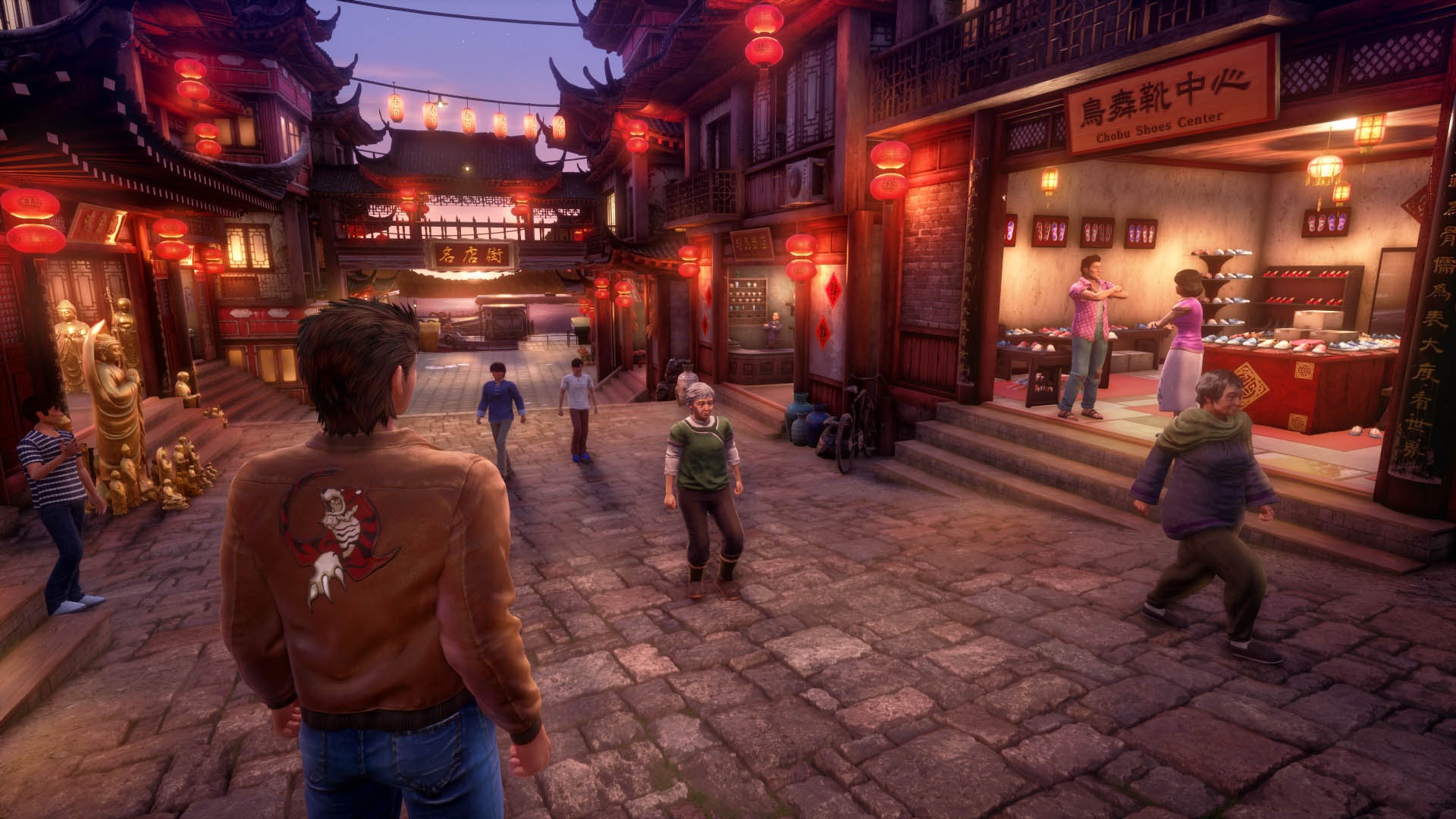 No sailors for Microsoft faithful

Publisher Deep Silver has shot done rumors that Shenmue III will be coming to Xbox One. In the source code for the official website of the game, users on ResetEra found references to a possible port for Microsoft’s console. This led to speculation that the long-awaited follow-up to Yu Suzuki’s martial arts epic would be finding a home on the platform. Twitter user Wario64 even shared the find, which sparked more belief that the rumor was true.

Not wishing to have misinformation spread, Deep Silver issued a comment on Twitter. In its statement, the company said, “There is no planned version of Shenmue III for Xbox One.” While that doesn’t 100% confirm the game will never reach Xbox One, you won’t be playing it on the platform in 2019. While that is sad, the lack of a port is likely due to the indie nature of the game. Yu Suzuki took to Kickstarter four years ago to make his dream a possibility. The game may have broken Kickstarter records, but there likely isn’t enough funding to secure an Xbox One version.

You never know, though. Maybe Deep Silver is playing coy and waiting for E3 to reveal the news. I honestly don’t believe so, but stranger things have happened.