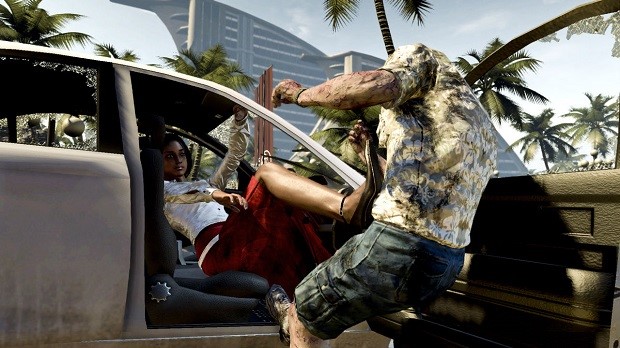 Big publisher sales are always a great way of filling any big gaps in your Steam library, especially if there’s some franchise bundles. Deep Silver is having a weekend sale on lots of PC titles, including bundle deals for Dead Island and Saints Row: The Third, which are $16.99/£13.59 and $14.99/£12.49, respectively.

There’s daily deals happening within the every 24 hours, so check back to see if you can save a few more bucks on other titles like the Secret Files series, Risen, Sacred, and Nail’d. There’s a couple of things I’d like to check out and really, I should have got Saints Row IV by now.