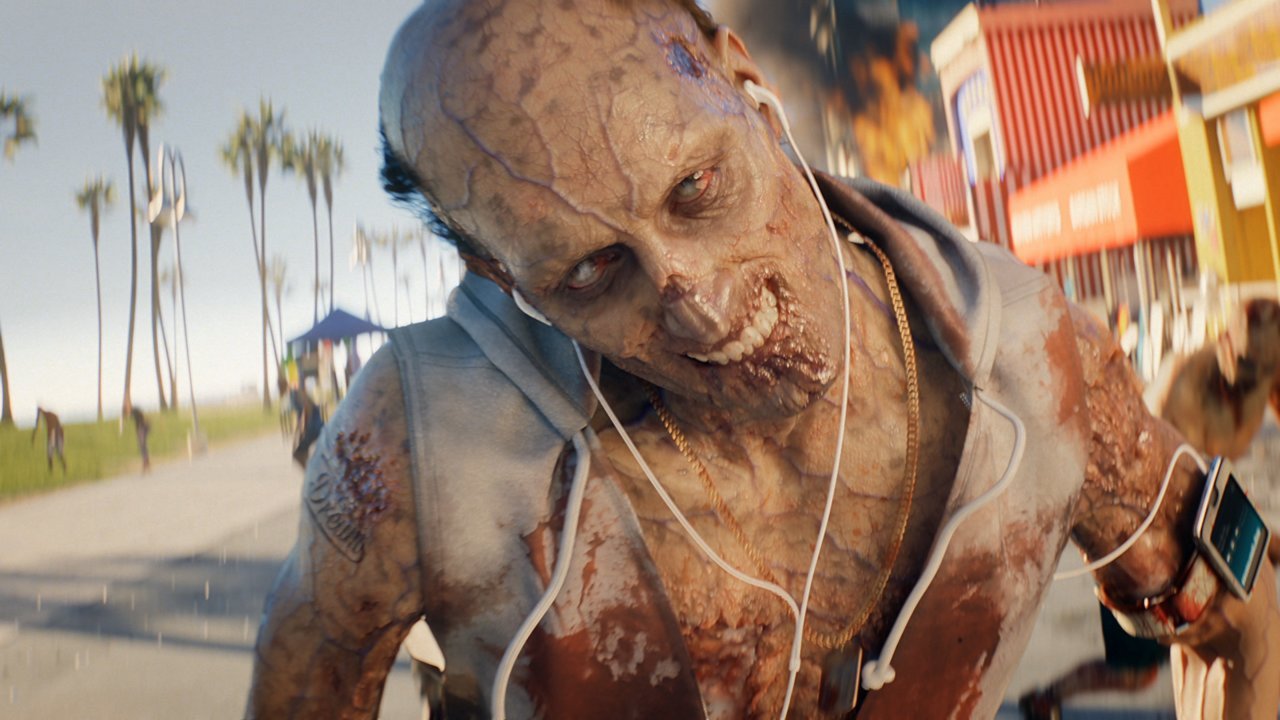 Deep Silver has announced it is parting ways with Dead Island 2 developer Yager (Spec Ops: The Line). Just a few months ago, Deep Silver delayed the game into 2016 over quality concerns.

The publisher made this announcement with a brief statement, writing:

“With Dead Island 2, Deep Silver has always been dedicated to delivering the sequel that Dead Island fans deserve. After careful consideration, today we announce the decision to part ways with development partner YAGER. We will continue working towards bringing our vision of Dead Island 2 to life, and we will share further information at a later stage.”