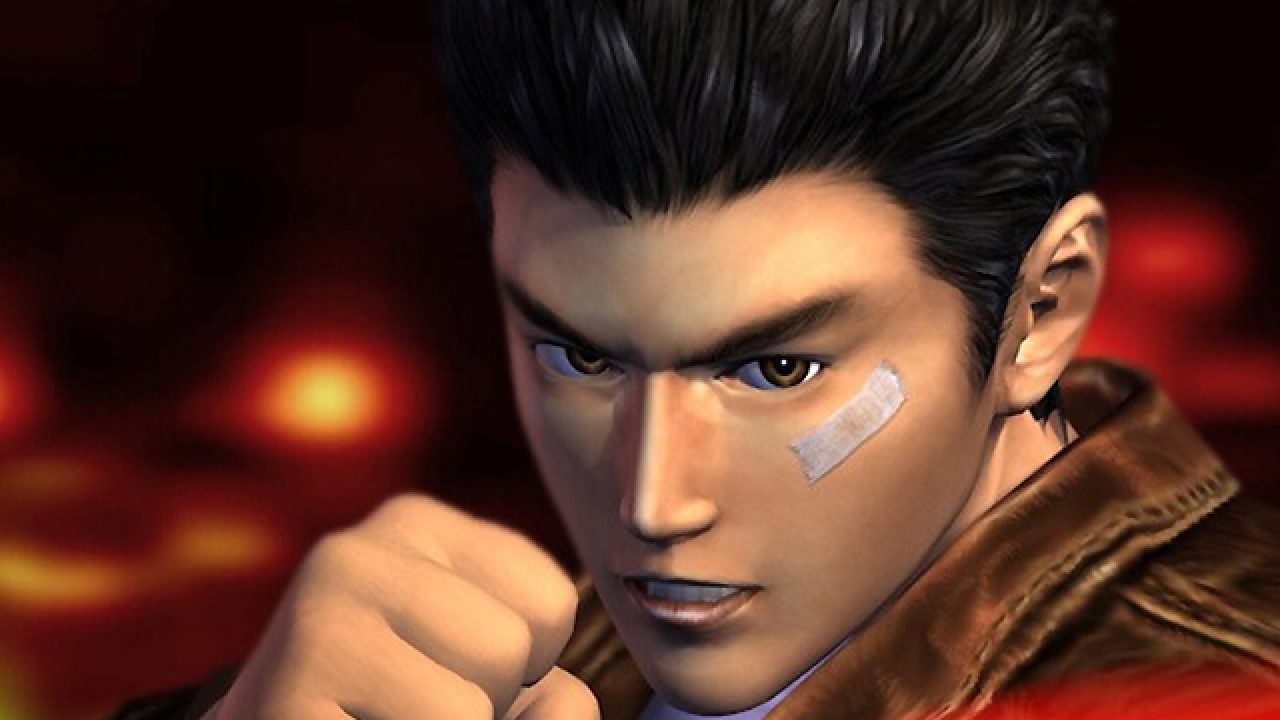 Shenmue III seems to be embroiled in more controversy then one would expect for such a highly requested game. After going Epic Games Store exclusive to backers being denied refunds, Ryo really can’t catch a break on his journey to avenge his father. If you thought this next bit of news would ease your pain a little, get ready to bite your tongue. Publisher Deep Silver has announced all of the various pre-order bonuses for Shenmue III and it’s nearly as complicated as a Ubisoft release.

I’ll start it off simple and explain all the content every pre-order will receive. Regardless of which retailer you go with to get your game, pre-orders will net you three bottles of “Snake Power” elixir, 5,000 playing tokens for the various gambling games, the “Blazing Kick” advanced training scroll, and a set of 24 tickets for the in-game gacha toys. So far, so good.

Next, at Gamestop or EB Games (depending on your region), you’ll receive a physical replication of the Dragon and Phoenix Mirror Medallions. That’s certainly a nifty bonus for fans. Going with Best Buy, you’ll get a pretty cool looking steelbook case for your disc. Finally, if you opt for Amazon.com, you’ll get the “Kenpogi Training Wear” DLC that grants you an outfit based on traditional Chinese Kung Fu garb. It’s kind of a bummer considering the other two come with a physical goodie.

Pre-orders are now live on each of the corresponding sites. This seems to be limited to the PS4 version, so PC users won’t be getting any neat extras (go figure). If none of this is doing it for you, you could always check out Limited Run Games’ collector’s edition. That certainly looks more fitting for the “finale” to this series than these bonuses.