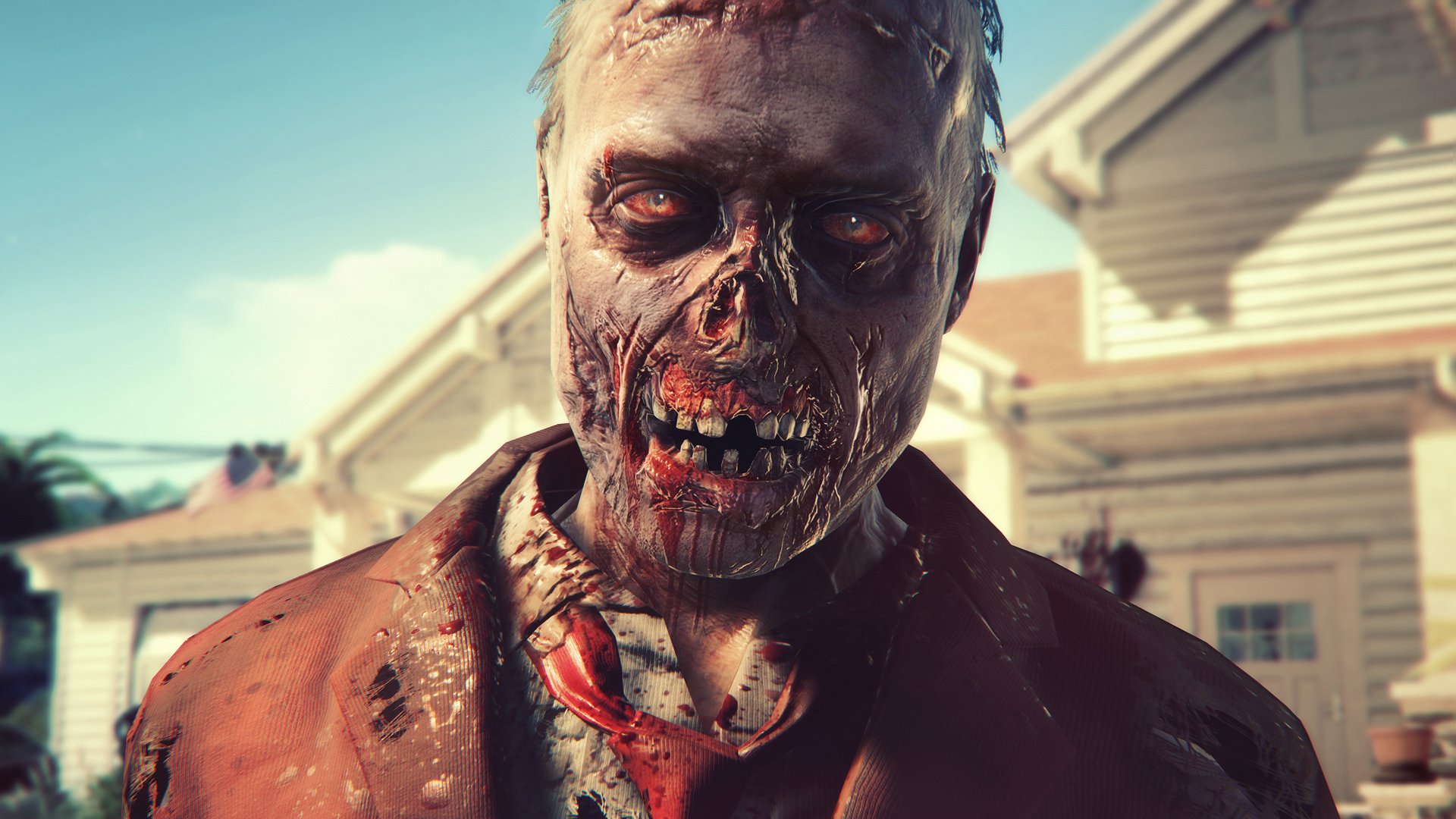 Pushed back until 2016 over quality concerns

Dead Island 2 was supposed to release this spring, but that’s no longer in the cards, as Deep Silver has announced the open-world zombie game has been delayed until 2016.

The publisher and development team at Spec Ops: The Line studio Yager set out “to create the sequel that takes Dead Island to the next level,” combining what fans already like about the series and adding “a ton more content and combat options on top of that.”

However, after some self-reflection, the companies decided they weren’t happy with the product as it is just yet and needed to push back the launch until next year.

“We know that our fans will be disappointed by this news, but by giving Dead Island 2 more time we are confident that everyone will get a better game to play as a result.”