Dead Island has turned heads since its very inception, but Deep Silver bit off more than it could chew today with its latest promotion for the series. The publisher received a torrent of negative feedback upon unveiling Dead Island Riptide‘s Zombie Bait Edition. After weighing fan response, the company has apologized for the limited edition and its “gruesome statue of a zombie torso.”

“We sincerely regret this choice,” Deep Silver announced via Twitter. “For now, we want to reiterate to the community, fans and industry how deeply sorry we are, and that we are committed to making sure this will never happen again.”

Deep Silver’s plans for the horrific bust remain unclear at present. In its statement the company made no mention of plans to alter or remove any contents from the package. 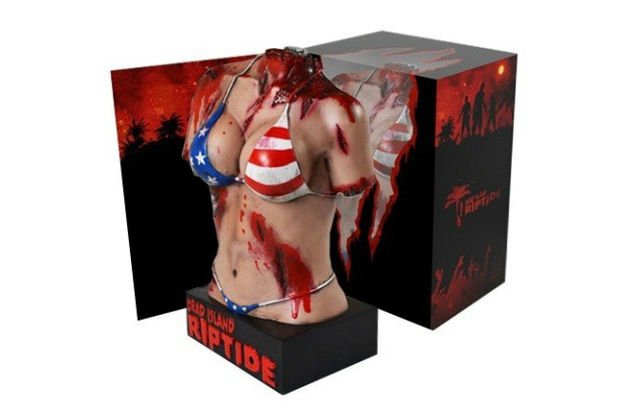