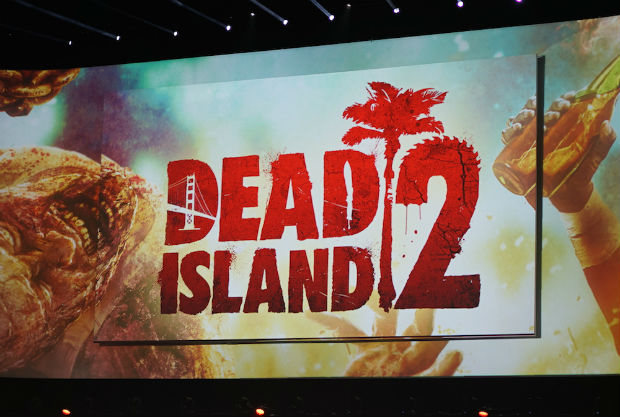 With a PS4 exclusive beta

Dead Island 2 is a thing, unveiled today at Sony’s E3 press conference. It’ll have a full Sony exclusive beta, as well as an exclusive character on PS4.

The new trailer shown off by Deep Silver shows a complete transformation from an unwitting jogger to a full-on zombie threat.